A round-up of the latest solar project news from around the world, including updates from R.Power, Grenergy Renovables and Duke Energy Florida.

Clenera selected RES (Renewable Energy Systems) to carry out engineering, procurement and construction services for the park, which was completed in six months. Central Iowa Power Cooperative (CIPCO) is now purchasing energy from the plant through a 25-year power purchase agreement.

“Clenera is ecstatic about this new solar project and the successful partnership with CIPCO that made it possible. Wapello Solar is now Iowa’s largest solar project,” said Jason Ellsworth, Clenera CEO.

16 March 2021 Poland’s R.Power is looking to ramp up its solar development efforts in Italy, where the company has secured a portfolio of projects totalling more than 160MWp in the last six months.

As one of the firm’s priority markets, Italy will be the location of more than 200MWp of solar plants that R.Power will develop in the next three years.

Projects will be located across the country and will include agrophotovoltaic plants, the company said, with construction of the first development from the new portfolio set to begin in early 2022.

“Italy is an extremely important country in the plan of our international growth,” said R.Power co-founder and president Przemek Pięta. “After a slowdown period, we can very clearly see the drive to increase power obtained from renewable energy sources here. We want to take advantage of this.”

Consisting of four parks of 50MW, the project will feature more than 342,000 modules installed on trackers, with an annual production of 385GWh.

Grenergy previously signed a 12-year power purchase agreement with utility Galp for the project and secured financing with KfW and Bankinter in December.

“The Escuderos park in Cuenca reflects our great commitment to Europe, to Spain and, specifically, to the potential that Castilla-La Mancha offers for the generation of renewable energy, given its excellent resources for radiation,” said Grenergy CEO David Ruiz de Andrés.

Grenergy now has a renewables pipeline of more than 6GW in markets such as Italy, Spain, the UK and Chile, where the company recently secured financing for 14 solar projects.

15 March 2021 Duke Energy Florida has announced plans for two solar projects that will have combined capacity of 150MW and be developed at separate mining sites.

The utility, a subsidiary of Duke Energy, will deploy the 75MW Fort Green Power Plant in Hardee County, Florida, a park that will include around 265,000 modules and a fixed-tilt racking system.

Fort Green is the site of a former phosphate mine, while Bay Trail is the location of a future mine. “These solar power plants are examples of how mining sites can be developed for renewable energy and benefit our communities and the environment,” said Melissa Seixas, Duke Energy Florida state president. 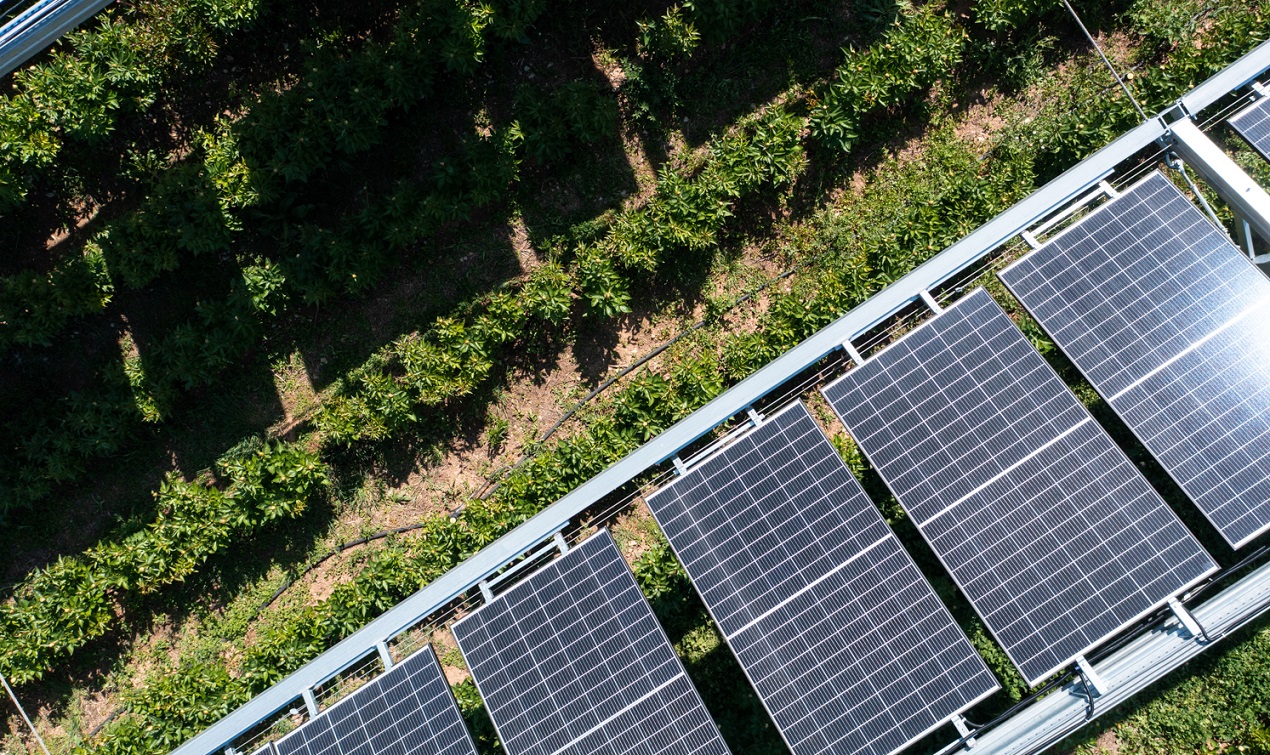 October 26, 2022
Iberdrola has recorded strong performances from its international assets, mainly the US and Brazil, driving its net profit up in Q1-Q3 2022.