A round-up of the latest solar PV project updates around the world, including news from NextEnergy Capital, Lightsource BP, and Sonnedix.

The project, which was developed by Lighsource BP, will produce roughly 27,377 MWh of solar electricity per year for the Southeastern Pennsylvania Transportation Authority (SEPTA), accounting for around 10% of the authority’s power supply.

The project, which saw more than 43,800 bifacial panels installed over 80 acres of land, created 100 jobs during the construction phase, according to a statement from both entities.

Kevin Smith, chief executive officer of Lightsource BP in the Americas, said the project would help to “advance transportation’s decarbonization while benefitting Pennsylvania’s environment as well as its economy.”

The renewable energy arm of oil and gas major BP recently partnered with Penn State University to bring forward 70MW of solar projects which broke ground in September 2019 and were completed last October.

The project, which will receive income from a long-term power purchase agreement (PPA) when it comes online, is due to break ground in Q2 2021, with completion set for spring 2022. WiseEnergy will oversee the project’s asset management when it is commissioned next year.

Filinto Martins, managing director of the fund, said that Portugal is a market that represents “high growth potential” in the solar sector.

The solar investor made its first foray into Portugal in October with the acquisition of a 17.4MWp project from Azimuth Molecule and Cardinal Flexivel, and went on to purchase a second 11.6MWp project from Grenergy Renewables in January. Both are expected to come online later this year.

NextEnergy Capital is also building up its capacity in the UK and Italy, which have development pipelines of 2GWp and 300MWp respectively.

Sonnedix brought on Metka EGN as EPC contractor for the Atacama project, which was built with around half a million Jinko Solar mono panels and 48 Power Electronics central inverters.

The power producer has also secured a long-term power purchase agreement (PPA) with private mining company Collahuasi on the plant. It is expected to generate around 470GWh of clean electricity per year, according to Sergio del Campo, representative director of Sonnedix Chile.

Axel Thiemann, CEO of Sonnedix, called the announcement “a big milestone for Sonnedix, and an important step to expand the use of solar in Chile, and worldwide.”

The company has worked to increase its global footprint over the past few months. It acquired a 3MW capacity solar plant in Sicily from ICS S.r.l, and a 15.7MW PV suite in Spain from Danish institutional investors at the start of February, and snapped up four solar plants in Chile at the start of the year. 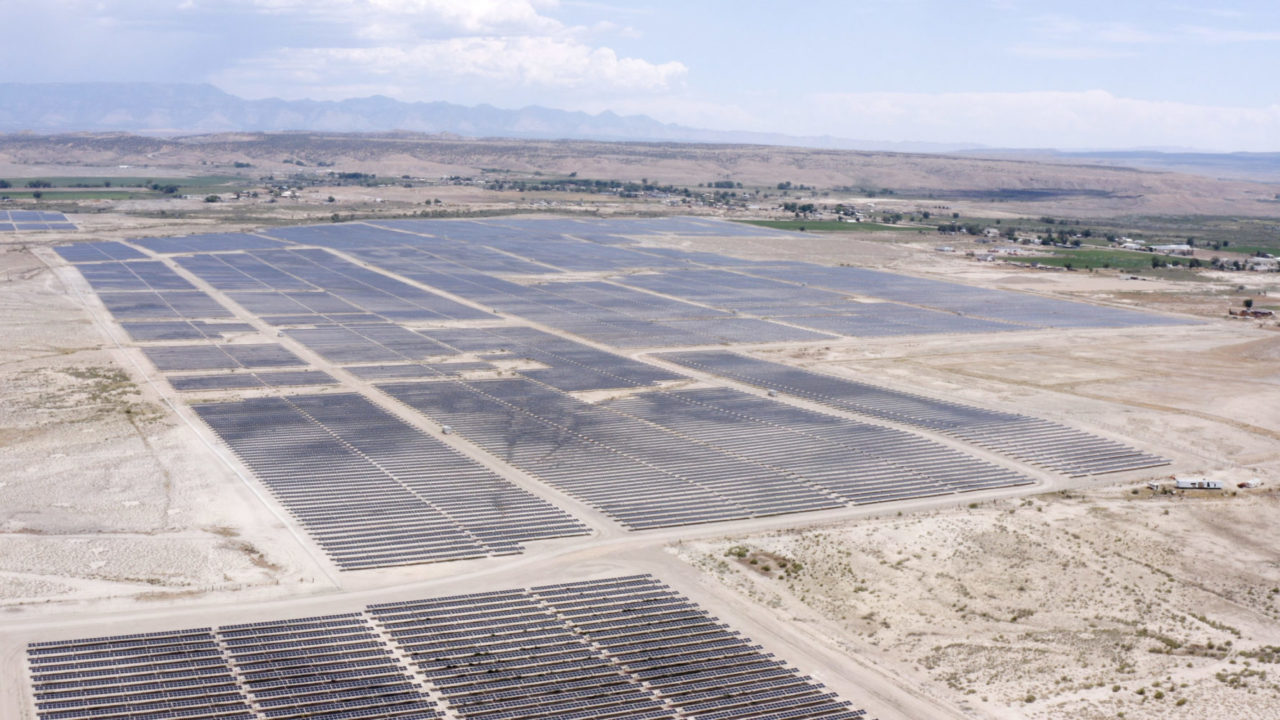