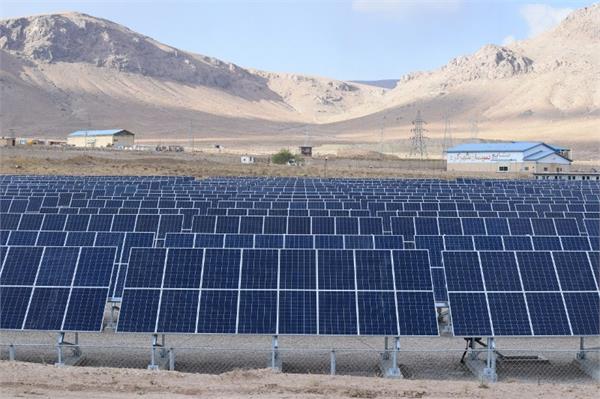 Sunseap will construct and install 4MW of PV across five sites in PSA’s Singapore terminals, including terminal buildings, gates, maintenance base and workers’ dormitories at Pasir Panjang Terminal.

The solar system is estimated to be operational by end of Oct 2018. One third of renewable energy PPAs in Southeast Asia are expected to be in the commerical and industrial segment in the next 3-5 years.

Singapore-headquartered Equis is one of Taiwan’s largest renewable energy developers, with 122MW of solar assets under operation, construction and advanced development, and it plans to invest US$1 billion in Taiwanese renewable energy.

The project will be completed and connected to the grid in late summer 2018. It is located between Córdoba and Málaga at a solar park in Andalusia.

“We are very happy to realise a solar project in Spain under free market conditions. El Salobral allows us to invest in a solar market with one of the strongest growth potentials in Europe,” said Alexandra von Bernstorff, managing partner of Luxcara.

The project, financed by local investors, has been connected to the national grid.

This plant includes 4,864 solar panels each with the capacity of 315W. A power purchase agreement (PPA) has been signed with Iran’s Renewable Energy and Energy Efficiency Organization (SATBA). Iran has seen several major large-scale project annoucements during 2017.