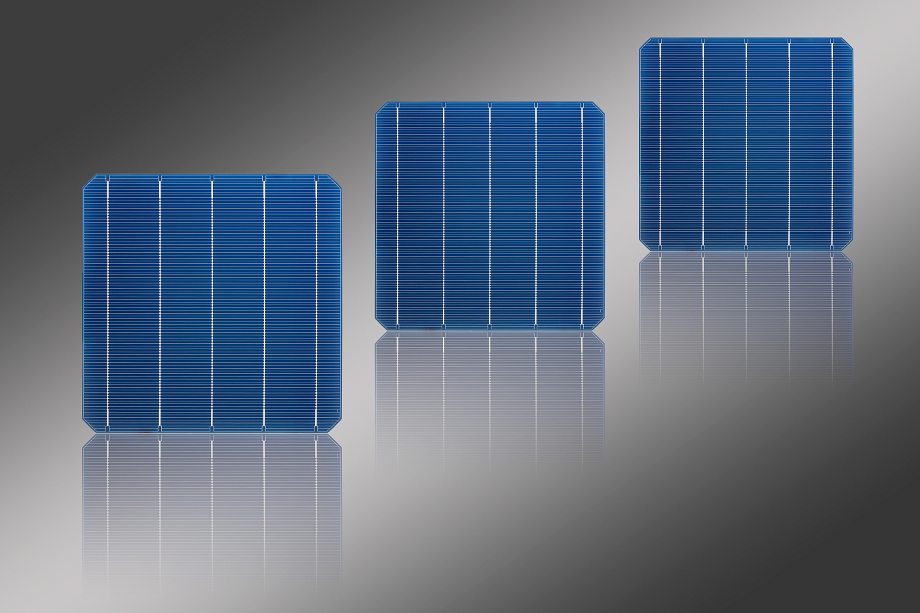 JinkoSolar noted that the US ITC investigation into Q CELLS' claims of patent infringement has led to an initial decision that grants JinkoSolar's motion for summary determination of non-infringement through an Administrative Law Judge (ALJ) ruling issued on April 10, 2020.

However, JinkoSolar also noted that on 10 December 2019 the US Patent and Trademark Appeal Board (PTAB) instituted inter partes review (IPR) proceedings of the patentability of Q CELLS claims (12-14) of the '215’ patent in view of prior art. Those proceedings led to the PTAB taking an initial view that JinkoSolar and REC Group have “established a reasonable likelihood of prevailing in showing that claims 12-14 of the '215 patent are unpatentable.”

JinkoSolar said it expected a final written decision on the PTAB issue of patentability by December 2020, while the ITC is expected to review the ALJ's ruling and issue an opinion on that ruling within 30 days.

“These independent determinations by two separate bodies confirm what we have said from the start of this litigation,” said Kangping Chen, CEO of JinkoSolar. “Hanwha's lawsuit, based on a single patent, was without legal or technical merit, and was brought only to slow down our momentum.”

Court cases in Germany and Australia have yet to begin.