Solar module outputs have soared in recent years, with the advent of 210mm wafers and cells helping breach the 600W threshold in rapid time.

The industry has since adopted large-area, high power output modules strongly. Other component manufacturers are developing products to accommodate such outputs, while the downstream community is working feverishly to deploy them in the field.

PV Tech spoke to Franck Zhang, head of global product strategy and market at Trina Solar, to see how the industry has collaborated on removing hurdles to the adoption of 210mm modules, and which technologies are going to take power outputs to 670W and beyond.

PV Tech: Module powers have grown very quickly to 600W and above. Is there a limit today, and how should developers plan for sites two or three years from now?

670W is the highest power output with quality and reliability in the industry to date, and 210mm is now the first choice for companies that are expanding advanced capacity or phasing out earlier production capacity along the value chain, including ingot, cell and module companies. We’re calling for the standardisation of wafers and modules to use the G12 size, meanwhile, we’re focusing on the next generation of high efficiency cell and module technologies such as TOPCon, Heterojunction (HJT) and Tandem cells to achieve even higher power generation outputs. We feel 210mm modules are definitely the best choice while planning for projects 2-3 years from now.

How important are cell efficiency improvements, new module arrangements with half-cut cells, and larger format panels, in getting to 600W, and what has been the most important breakthrough in the past 12 months?

The most important breakthrough, or the key part in getting to 600W I would say, has been or will be the application of 210mm wafers across the whole industry chain. In the past 12 months, the coordinated development of both the upstream and downstream sectors has enabled 210mm modules to gain market share rapidly and accelerate the whole PV industry towards grid parity.

If the industry was to move quickly from p-type to n-type, are we looking at 700W becoming the new norm?

Yes, Trina is dedicated to the R&D and industrialisation of n-type cells as well. With our mature module technology platform and considerable experience of building capacity in this area, we’re looking at an era of 700W+ when there is a rather big capacity of 210mm modules integrating n-type cells by 2022.

Has the uptick in the 600W format been quicker in certain parts of the world? Where are the barriers today in terms of the global EPC/downstream community, in moving to these higher powers?

We’ve seen strong demand for ultra-high power modules since 210mm modules were introduced to the market, particularly in regions like China, Europe and APAC, all of which have shown a growing intention to use these modules.

As for the barriers for EPCs and the rest of the downstream community, there might be concerns regarding system compatibility and the ease of operation during transportation as well as installation.  At the beginning of this year, Huawei, Si-Neng, Sungrow, Goodwe, Ginlong, KSTAR, SMA and TBEA all announced inverters compatible with the high-power 210mm 600W+ modules. These 18.4A – 18.5A inverters will also be fully compatible with 670W modules. Almost at the same time, eight leading PV tracker manufacturers – Arctech Solar, Array Technologies, GameChange Solar, IDEEMATEC, Nextracker, PVH, Soltec, TrinaTracker – announced trackers that will be fully compatibility with 210mm ultra-high power modules. Additionally, at least five glass manufacturers also revealed that they have broken through bottlenecks relating to PV glass raw material production and have now started to fully adapt to the large-size 210mm modules.

When packing the panels, we adopt vertical placement to make the best use of the container space. Innovative assistant tools will be used to unpack them and prevent modules from falling down. Essentially, every process of delivery has been taken care of.

The larger format panels seem to be ideal for big utility solar projects. What about rooftop applications? Is there a move to larger panels for commercial rooftops also, or even on residential?

Trina Solar launched the Vertex S series last year which is specifically designed for C&I and residential applications. It’s based on advanced technologies from the Vertex platform such as 210mm wafers, multi-busbars, non-destructive cutting and high-density interconnection, aiming to achieve the best balance of power alongside their size and weight. The Vertex S meets the module requirements of typical distributed photovoltaic systems and excels in key areas such as power efficiency, size, weight, appearance, ease of installation, load, reliability and safety. This product is officially available in the market now and its capacity is expected to reach 10GW this year. 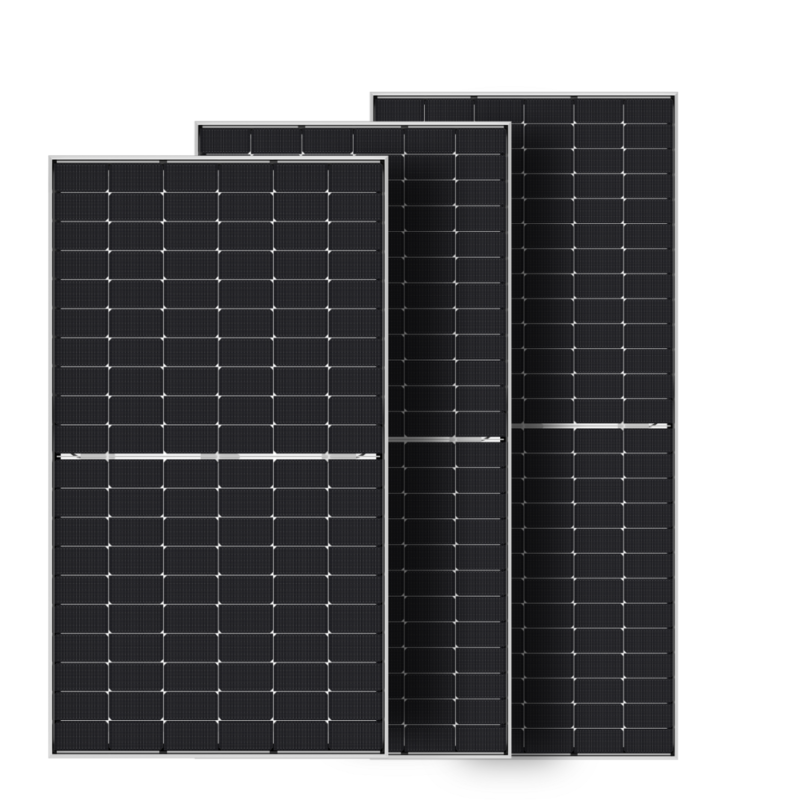 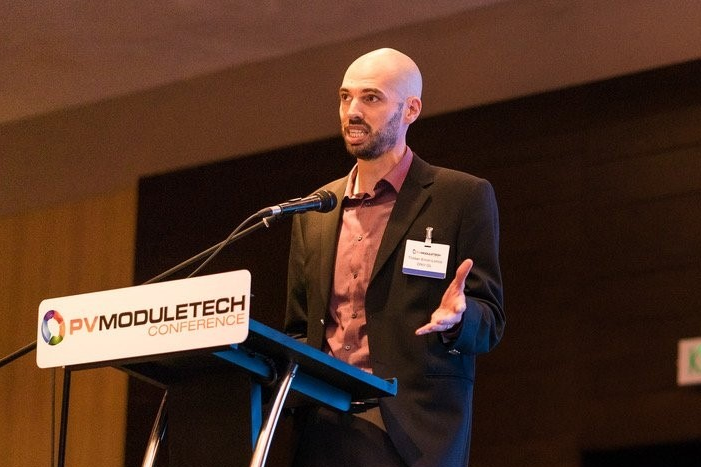