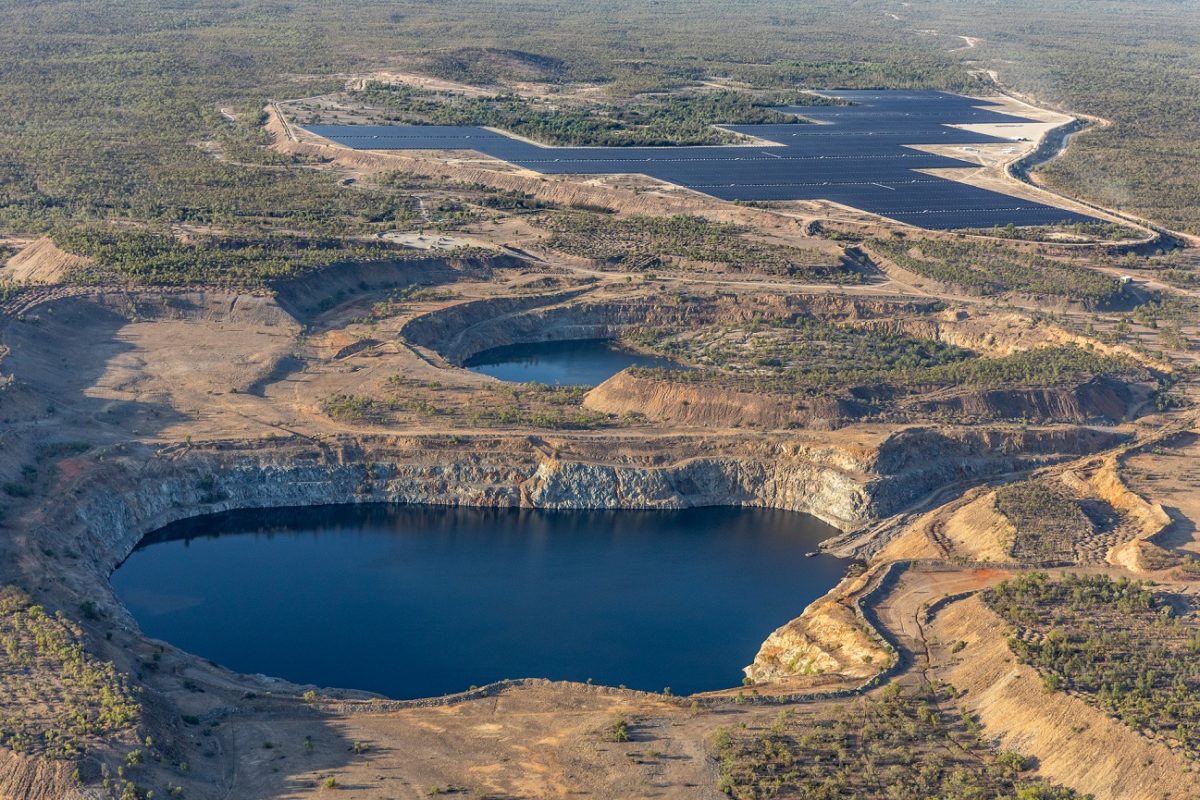 The operator of a 50MW solar facility in North Queensland at risk of curtailment expects the problem to be resolved in the next few weeks.

Genex Power’s Kidston project was one of nine facilities warned last week by the Australian Energy Market Operator (AEMO) that it may have its output could be cut to zero.

Simon Kidston, co-founder and executive director of Genex Power, told PV Tech that while operators were “caught slightly by surprise” by the notice, the system strength issues at the root of the issue are expected to be resolved in the short term.

System strength issues have arisen following lower-than-normal electricity demand due to COVID-19, as well as maintenance works taking place at other plants.

According to last week’s AEMO market notice, the limitations on their output are connected to the operations of other hyrdo and coal facilities. New combinations show the solar farms will be permitted to export from 80% to 100% of their power output. If these combinations are not met, they will be cut zero.

Kidston did, however, confirm that Genex’s solar farm had remained fully operational throughout.

Syndey-based Genex Power has a development pipeline of up to 770MW of renewable generation and storage projects within its portfolio, underpinned by the Kidston Clean Energy Hub.

Alongside the 50MW solar farm, the hub will consist of a 250MW pumped storage hydro project and an integrated solar project of up to 270MW that are under development, as well as a prospective wind project of up to 150MW under feasibility.

Simon Kidston believes the pumped storage hydro project will be able to solve some of the system strength issues when it becomes operational.

“That plant won't be coming online until the back end of 2023,” he said. “But when it does come online, the strength of the grid in North Queensland will be substantially enhanced.”

According to AEMO's quarterly energy dynamics report for Q2, electricity demand was down 2% in the National Electricity Market – which interconnects Queensland, New South Wales, Victoria, South Australia and Tasmania – when compared to Q2 2019. COVID-19 is estimated to have contributed to a 2.1% reduction, while an increase in rooftop PV contributed a further 1.2% decline. In Queensland, the pandemic’s impact is estimated to have reduced demand by 4.8%.