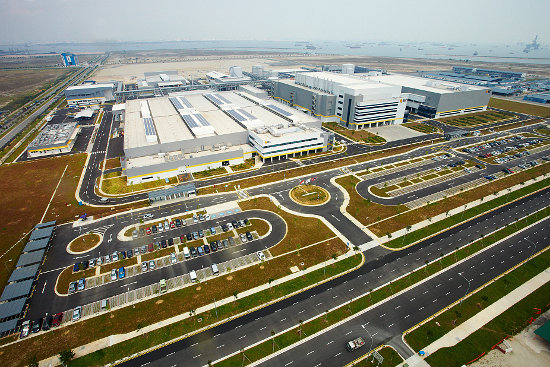 REC Group has officially started volume production of heterojunction solar cells and modules at its manufacturing complex in Singapore that will provide 600MW of annual capacity, when fully ramped.

REC said that initial production would be dedicated to its recently launched ‘Alpha Series’ modules, using a 60-cell format, delivering up to 380Wp of power.

Steve O'Neil, REC's CEO said, “Our dedicated goal is to empower consumers. And we know that only with big leaps, the global energy transition can thrive. Alpha is a crucial tool for homeowners to do exactly this and gain energy autonomy.”

This is the first major expansion of cell and module production for REC, since initially establishing manufacturing in Singapore in 2010. REC Group's total module capacity in Singapore is expected to reach 1.8GW annually with the HJT expansion.

REC's Chief Technology Officer Shankar G. Sridhara added: “It is a bold move jumping to HJT, and it is also very bold to do 600MW in one shot – but being bold and innovative is in REC's DNA.”

The company has so far invested US$150 million in HJT capacity and developed a a new 'Industry 4.0' cell fab.

REC was one of the pioneers of entering volume production of half-cut cells, initially on p-Type multicrystalline cells in 2014.