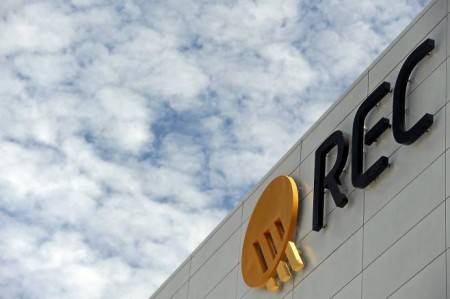 Norway-headquartered integrated PV module manufacturer REC Group announced that it has started commercial production on what it claims is the highest power 72-cell multicrystalline solar panel in the world.

Rated up to 350Wp, the REC TwinPeak 2S 72 panel is expected to compete with similar projects using monocrystalline and mono-PERC technology by providing higher power at a similar cost. The  REC TwinPeak 2S 72 weighs just 22kg – which is up to 4kg lighter than standard 72-cell-sized panels.

Cemil Seber, vice president global marketing and product management at REC, said: “With our new 72-cell panel, we have once again demonstrated our global leadership in multicrystalline technology. The REC TwinPeak 2S 72 addresses the needs of our customers in the C&I and utility-scale segments who demand large panels, with lighter weight, and high power combined with REC’s renowned product quality.”

The REC TwinPeak 2S 72 Series is available worldwide and is certified according to IEC 61215 and IEC 61730, as well as UL 1703. The series comes in 1000V or 1500V configurations for maximum balance of system cost savings. 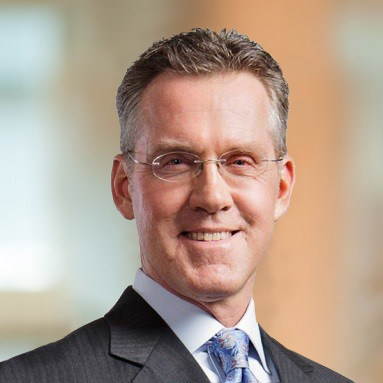 Maxeon shuffles board of directors

June 9, 2021
Maxeon Solar Technologies has added business incubator group leader Steve Leonard to its board of directors in a boardroom reshuffle. 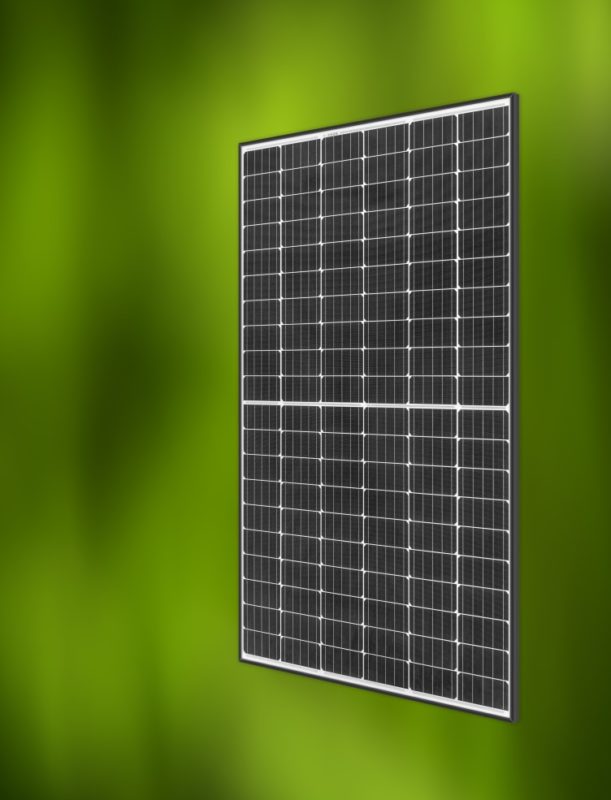 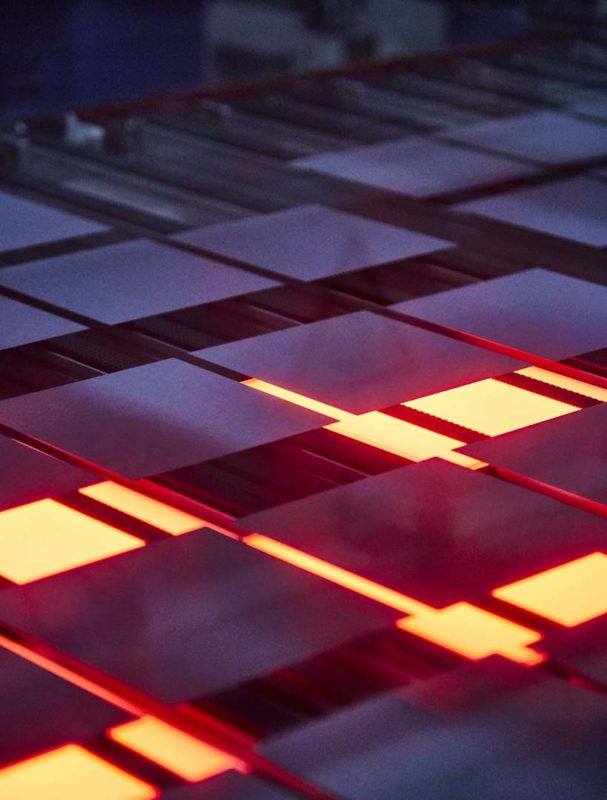 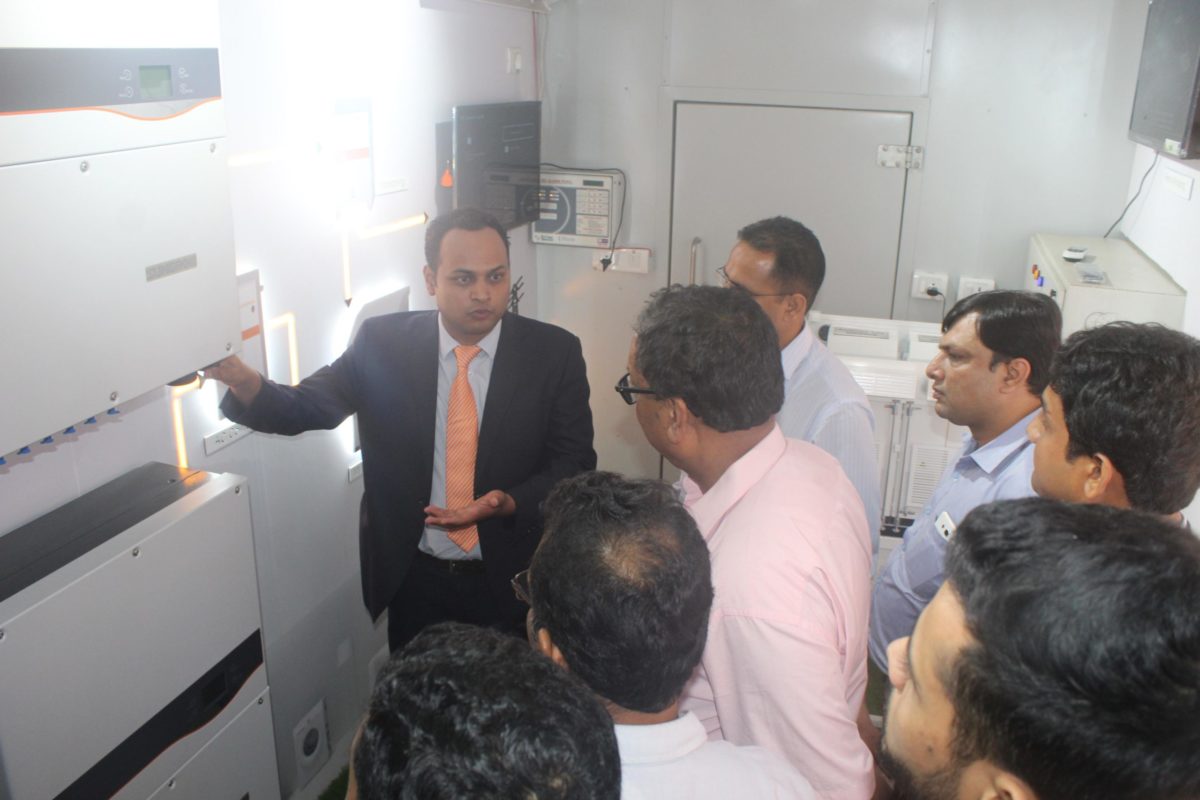 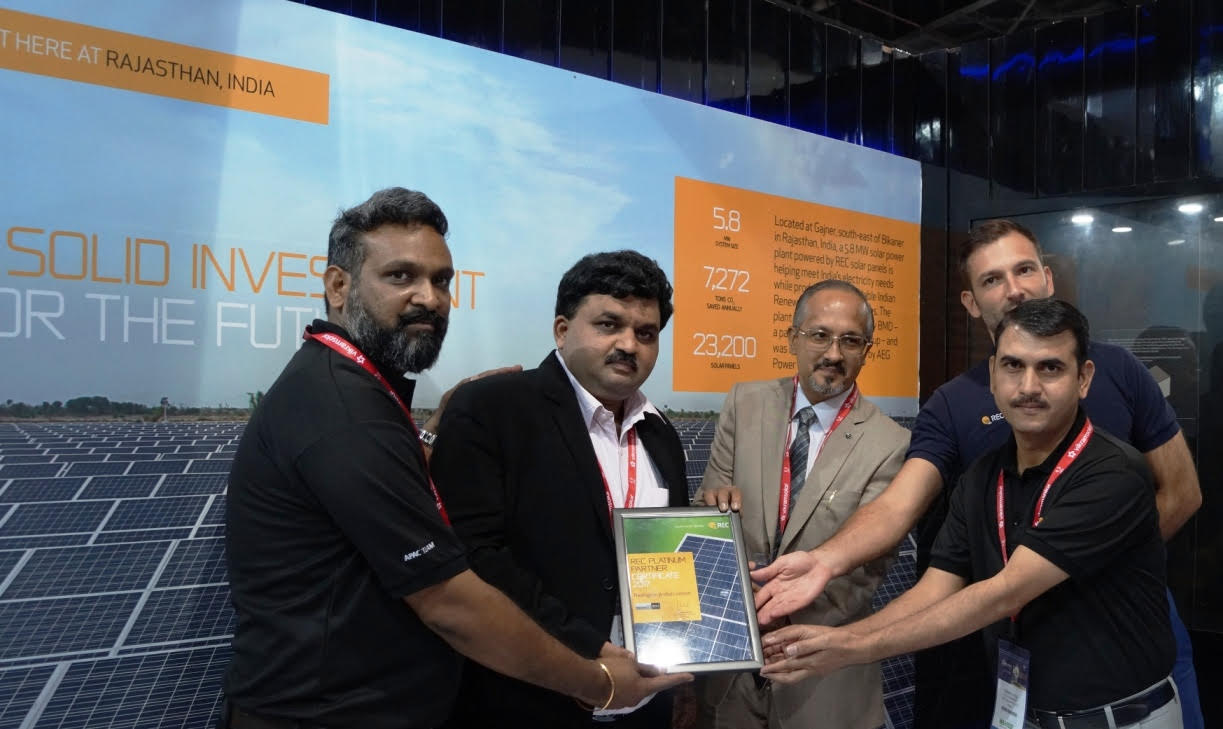