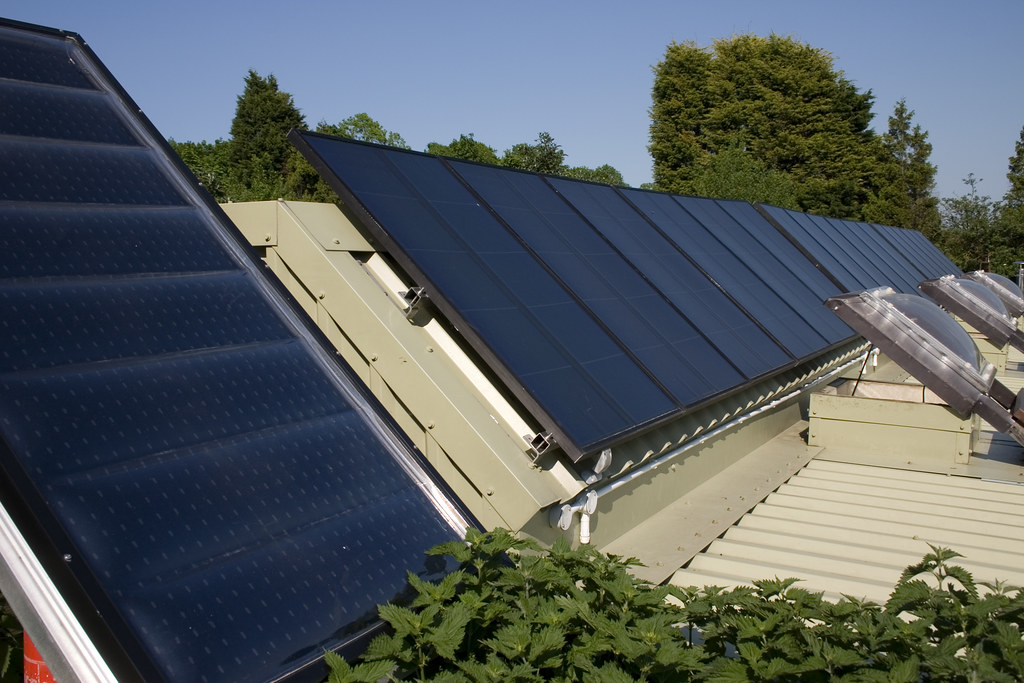 Spain has an opportunity in its upcoming reform of electricity charging to clear hurdles for self-consumption and electric vehicles (EVs), according to national PV body UNEF.

The ramping-up of the fixed element of power bills in recent years has made Spain an “anomaly” in Europe, the body said on Friday after assessing the state-of-play elsewhere in the continent.

According to the analysis, the country pushed up the fixed share of electricity bills – which consumers pay regardless of use – from 23% in 2013 to 40% in 2019.

According to the association, the 40% fixed share also discourages energy savings and is ill-matched with EV consumption patterns, typically short power bursts followed by spells of inactivity.

UNEF acknowledged Spain’s transition this decade towards higher fixed costs was meant to rake in more tax revenues but said the current political and energy landscape is “completely different”.

The country should, the association said, bring the fixed-to-variable ratio of power bills down to 25%-to-75%. The move would merely lead to the status quo before the increases, UNEF added.

The calls to bring down self-consumption barriers come as Spain acts to promote renewable-friendly legislation, moving away from the feed-in tariff fallout of the early 2010s.

Within its single year so far in office, the government of socialist Pedro Sánchez has presided over the roll-out of sweeping solar goals and major grid ugprades.

The power charging reform now on the table, expected to conclude in 2020, will see the Environment Ministry and market regulator CNMC set new charges for electricity use.

29 November 2022
PV ModuleTech EMEA in Madrid on 29-30 November 2022 will address the factors underpinning the changing PV module landscape, gathering together all the key stakeholders across the value-chain from module production to field testing. Join us for presentations from the leading players in the sector, clearly identifying the opportunities and challenges set to impact module supply to Europe and the Middle-East over the next few years.
collective self-consumption, europe, feed-in tariff, feed-in tariffs, self-consumption, solar association, southern europe, spain, sun tax, unef