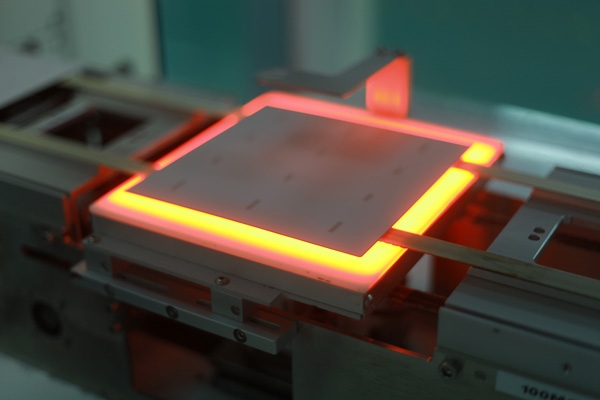 ReneSola could become the latest solar company to take its manufacturing operations private after receiving an offer from its chairman and CEO, Xianshou Li.

Li has offered to purchase the company’s PV and LED manufacturing operations leaving the publicly-traded part of ReneSola to act as a project development firm. ReneSola plans to build 550MW of projects in 2017.

In a statement to the stock exchange it was revealed that Li values the manufacturing side of the business at negative US$81 million. Were the offer to be accepted, it would see Li assume those debts in return for being issued ADS shares at US$4.50.

A special committee made up of independent directors of the company has been appointed to assess the offer. The company said it was under no obligation to provide updates on the deal beyond what was required by law.

Trina Solar was taken private in March this year with the company reportedly keen to seek a higher valuation with a listing on an Asian exchange. A similar deal was mooted by JA Solar but little public progress has been made and the company has routinely refused to be drawn on the matter.

Head of solar analysis at BNEF, Jenny Chase suggested there were a number of possible motivations for the move.

“One possibility is that Li believes ReneSola's manufacturing business to be undervalued by the market at minus US$81m, which is probably based on ReneSola's market cap of US$50.5m. He may expect to do the same as Trina, by taking the division private and then re-listing it in China later, perhaps after some recovery using local government help, at a higher valuation,” she said – adding that the potential for the project business to fare better on the US market and the perception that now is a good time to buy into PV manufacturing, could also have played a part.

Chase also suggested that there could be an influence from the Section 201 case in the US that could impact PV imports into the US.

“He may feel that the unease in the US about possible trade tariffs on Chinese imports disproportionately affects Chinese manufacturer stock prices, given the US is not really that important as an end market, but US investors think it is,” she said.

May 26, 2021
ReneSola Power is aiming to build on its solid first quarter financial performance to reach a 2GW PV project pipeline by the end of the year, as it prepares to enter at least two new Europen markets.