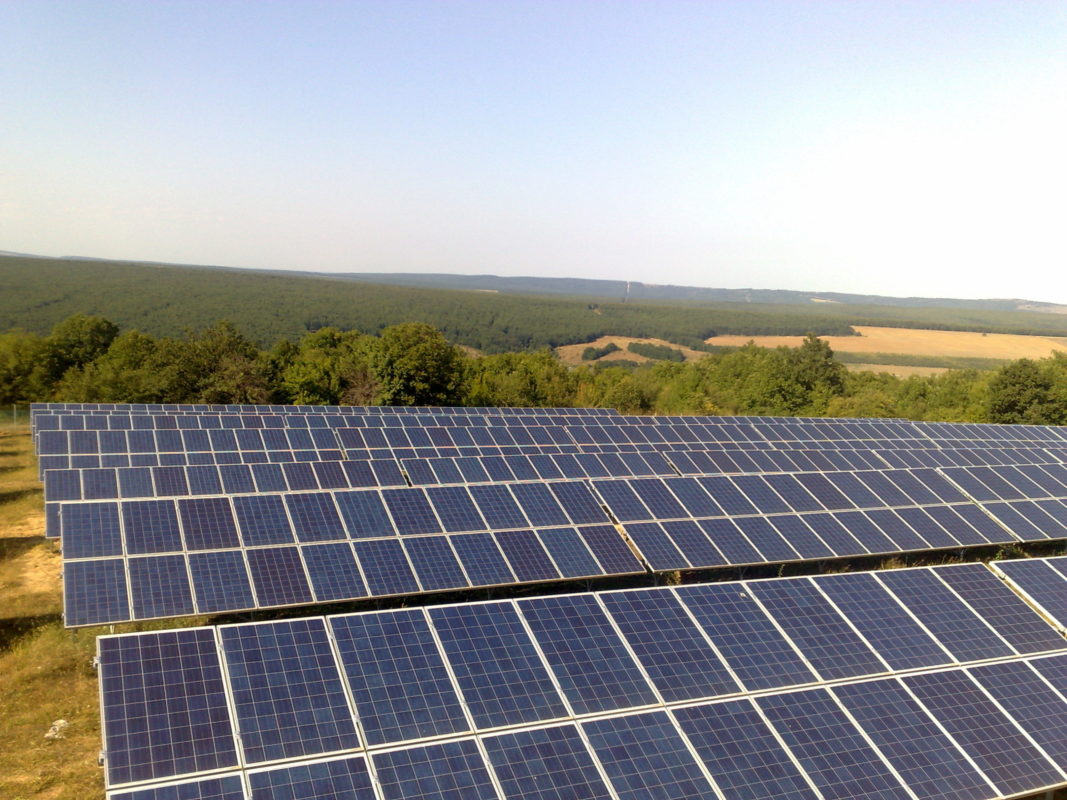 China-based solar PV project developer and operator ReneSola is one of the first companies to publically echo the impact expected from the Chinese government’s decision to significantly curtail solar deployment, highlighting the solar module ASP decline of modules as a key benefit to downstream developers.

ReneSola said in a statement that the ‘2018 Solar PV Power Generation Notice’ issued by the Chinese government ministries last Friday that it expected a “significant decline in prices for equipment and construction in the second half of 2018,” which benefits downstream developers.

ReneSola's Chief Executive Officer Xianshou Li said, “Our existing projects will continue to receive the subsidies to which they are entitled. Our future projects will also benefit from a likely significant decline in prices for equipment and construction in the second half of 2018. Furthermore, commercial/industrial electricity prices are higher in the eastern provinces in which our DG projects are mainly deployed. We believe the lower equipment cost and stable electrical rates will enable us to find unsubsidized net-metered and self-consumption projects at grid parity with reasonable rates of return. We believe net metering and self-consumption projects could experience tremendous growth in the second half of 2018. Distributed generation in China will continue to be an important growth driver for us over the long-term.”

Indeed, the company also expects the module ASP declines to help its business in regards to overseas projects.

“Importantly, China DG is only one driver of our growth. Our China business complements our extensive pipeline of high quality projects around the world. We anticipate significant declines in module prices that will benefit our overseas projects by increasing returns and thus project values. ReneSola has steadily built business momentum since the divestiture of the manufacturing business, and we are confident growth can continue. As a result, we are raising our guidance for Q1 revenue to a range of $40 to $45 million, which is well ahead of the $30 to $35 million we originally expected,” added Li.

However, having spun-out its upstream PV manufacturing operations, significant ASP declines, due to an expected period of overcapacity in China, which could be a serious threat to many manufacturers that have already experienced low gross margins in 2017 and weak financial balance sheets.