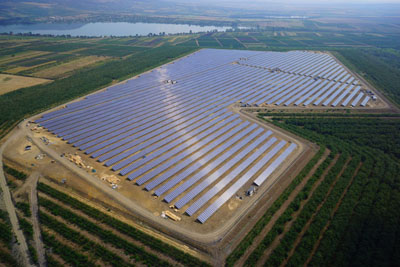 Germany’s ‘big four’ utilities have all referred to the growing importance of renewable energy in their business models in reporting their latest financial results.

RWE, E.On, EnBW and Vattenfall delivered their results for Q1 2016 this week. Together, the four hold about a two-thirds share of the country’s power market as well as having interests in other territories. Each has made some efforts to realign itself in recent times with the goals of Germany’s Energiewende, the national transition away from a nuclear and fossil fuel-powered base load, and while some critics have said the utility giants have been slow to move, RWE and E.On are thought to have been more proactive than the other two.

E.On spun off its renewables division and conventional generation into separate companies, branding the conventional generation unit with the name Uniper, last year. The company said its EBITDA for wind, solar and other non-hydro renewables stood at €261 million (US$296.3 million) in Q1, an increase of 42% from the equivalent period of last year. This equated to a 49% increase in EBIT, from €112 million in the first quarter 2015 to €167 million in Q1 this year.

Indeed, while E.On enjoyed an overall €3.1 billion EBITDA for Q1 2016, up from €2.8 billion in the first period of last year, and a rise in underlying net income from €1 billion to €1.3 billion, the company acknowledged that roughly €400 million of its income came from long term gas supply contracts with Gazprom. Cash effective investments by unit fell sharply in its conventional generation business from €141 million in last year’s first quarter to just €58 million last quarter – a drop of 59%.

E.On hailed the success of its “transformation” this year, especially the spin-off of Uniper, but said that while the amount of money owed by the company had been reduced by over a billion Euros, it still stood at €27 billion in economic net debt and promised “financial discipline” in a “new beginning and transitional year”. 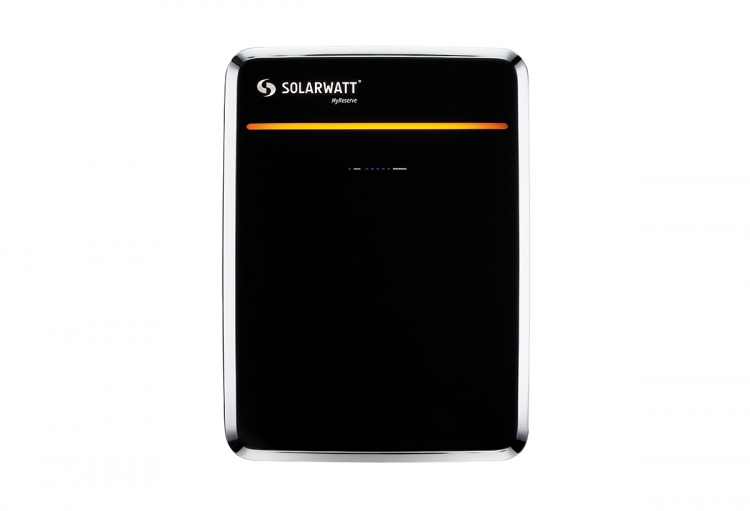 RWE similarly said it fell foul of fortunes in its conventional power generation business. The operating result for that segment fell to €354 million for the quarter, a drop of 20%, due to falling wholesale prices for electricity. The company’s renewables division’s operating result conversely remained more or less constant from Q1 2015, at €154 million, up by 0.7% from €153 million.

RWE is also in almost exactly as much debt as E.On, at €27.9 billion, which has risen by €2.8 billion since the end of the last calendar year. The company said however that energy trading in the first quarter contributed to EBITDA of €2.31 billion and operating result of €1.75 billion, up by 5% and 7% respectively on last year’s figures for the equivalent period.

Vatenfall, which is actually headquartered and listed in Sweden, reported an underlying operating profit of SEK8,136 million (US$991 million), up 5% from the same period last year. The company’s CEO Magnus Hall said Vattenfall is seeking to sell its lignite operations, which Hall said “shows that we are taking strong measures to adapt the portfolio in the right direction”.

Vattenfall said the sale of lignite operations would lower the group’s carbon dioxide emissions by about 60 million tonnes, or 70% of Vattenfall’s entire emissions in 2015.

“Renewable energy production will make up an increasingly larger part of the portfolio and contribute to sustainable and profitable growth. At the same time that we are breaking ground on our first large-scale solar farm, we have also concluded a partnership deal with the pension company AMF on a wind farm,” Hall said, adding that the company will be “climate-neutral” by 2050.

EnBW: Waiting on consequences of changes to renewables law

Finally, EnBW released its results this morning, after the other three published theirs yesterday. The company said it saw EBITDA continuing to be in line with previously issued forecasts – that it will lie in the range between -5% and -10% for the whole year. Group net profit attributable to its shareholders sank from €684.1 million in Q1 2015 to just €51 million in the quarter just gone. Net debt rose by almost €750 million, which EnBW said was mainly due to costs in its nuclear division and company pensions.

However, while the company plans to invest €14.1 billion between 2012 and the target year of 2020, the majority of that invested money will be spent on wind, hydropower and grid infrastructure rather than emphasising PV.

EnBW said demand for coal was declining in the market in favour of renewables, leading to commensurate drops in price. Like the rest of Germany, the company said it is waiting to see what the consequences are likely to be of reviews to Germany’s EEG, the legal, economic and regulatory framework legislation that underpins the national Energiewende (‘energy transition’).