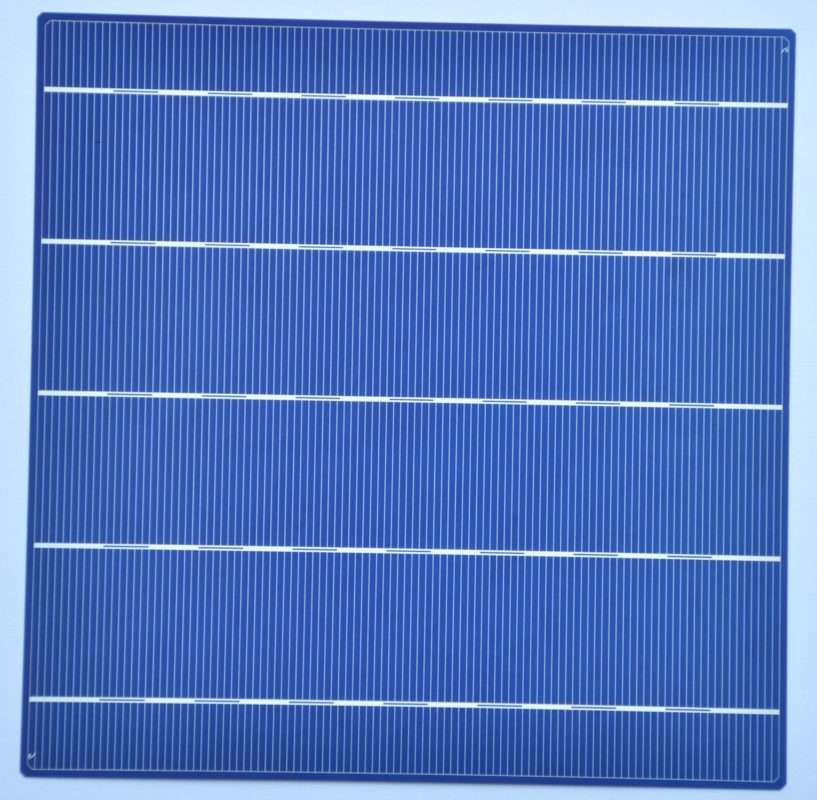 The firm claims it is the first Indian company to produce 5BB cells domestically. The products are part of Renewsys’ RESERV range of multicrystalline cells, which are manufactured using European PV cell equipment.

Commercial production of modules containing these cells will start from July onwards. Increasing the number of busbars in a cell lowers the series resistance and thus increases the current, allowing for greater module performance.

Having started cell production in India back in 2016, Renewsys also recently completed ramping cell lines from 30MW to 130MW, reaching full capacity at the end of April.

The industry awaits confirmation of reports that Indian solar manufacturers have filed an anti-dumping petition against equipment coming from China, Taiwan and Malaysia. Such a case could impact appetites for setting up cell production in India.