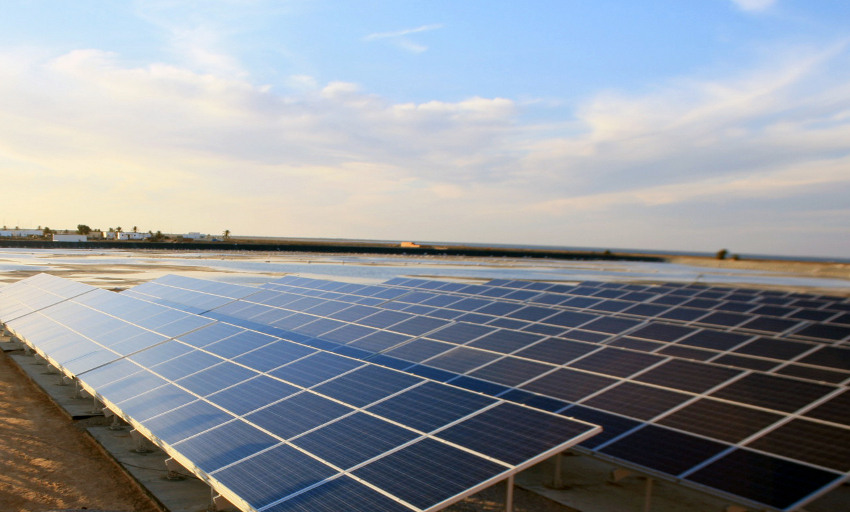 5 April: Tunisia has its eye on 1GW of solar and wind projects worth US$1 billion in investment, with plans for a tender release later this month.

Reuters reported Prime Minister Youssef Chahed announcing the news at an energy conference on Thursday. Chahed said the tender would be launched on 27 April.

The renewable energy capacity will provide electricity to the Kairouan, Tozeur, Tataouine, Sidi Bouzid, Kebeli and Tataouine regions. No further details were given.

Power will be sold via a PPA to commercial clients.

“Open Access within the Indian state Maharashtra ensures to generate energy at a different site than it will actually be consumed,” said Tarun Munjal, director of meeco India. “This also includes the benefit to be more flexible. We can perfectly utilise available free spaces to install clean energy solutions. For a fee to the grid operator the generated energy can be fed into the grid and can be consumed at another place, where the final PPA client operates. Long term PPAs in combination with Open Access enables private Maharashtrian enterprises to profit from a flexible, eco-friendly, reliable and cost-efficient energy supply. We expect to conclude sufficient PPAs with industrial energy clients within the next 9-12 months to utilise the entire power output of the 7MWp sun2fix facility.”

5 April: The government of the Argentinian province of Mendoza will issue a US$100 million green bond to guarantee the financing of five solar parks, according to state news portal Telam.

The announcement was made by subsecretary of Energy and Mining of the province, Emilion Guinazu.