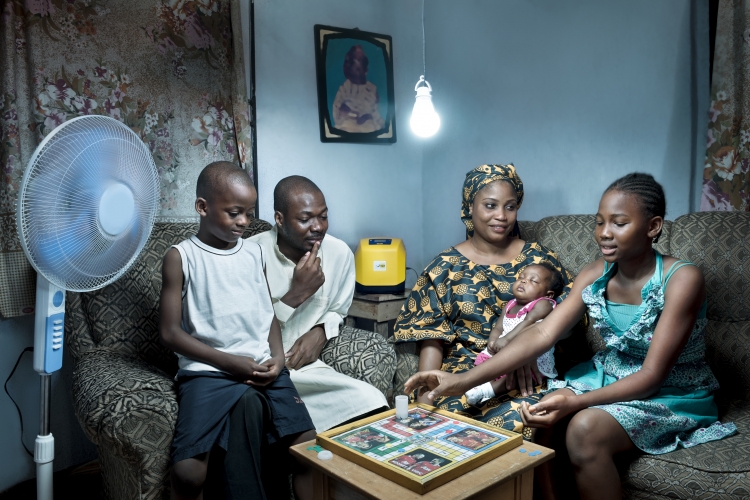 April 10: Solar-powered product manufacturer d.light raised US$50 million in funding from the European Investment Bank, responsAbility Investments, Social Investment Managers & Advisors (SIMA), SunFunder and another investor. The funds will be used to develop new products and appliances and move into new geographic markets.

April 12: More than 20 companies that had operated under the old EDF Energies Nouvelles banner will become part of the new identity. This includes distributed energy, utility-scale development, asset optimisation and O&M services.

The company operates in more than 20 non-French speaking countries. It has a 10GW North America portfolio including wind, solar and storage.

April 12: Dutch mounting manufacturer Esdec has had its FlatFix Fusion system awarded UL2703 certification. PV installations are subjected to several comprehensive tests consisting of mechanical load, lifespan of the materials and wind and snow resistance. “The UL2703 certificate confirms the reliability of our mounting systems and demonstrates that the systems are resistant to extreme conditions,” said Dieuwke Boersma, director innovation & technology, Esdec. “[The company] will keep innovating to ensure that the installation and the safety of its systems are always safeguarded,” she added.

April 13: Inverter manufacturer GoodWe has won its third consecutive ‘All Quality Matters’ award from TÜV Rheinland. Its retrofit inverter for residential solar-plus-energy storage, the SBP series, was the recipient product this year.

Last month the company announced that it had been selected for Chinese government-backed project in Nepal. GoodWe inverters were used for PV arrays on a total of 23 Nepalese government buildings.

April 14: India has launched localised solar module and solar lamp manufacturing. R K Singh, minister for power and new & renewable energy opened an assembly and distribution centre run by a local women’s self-help group. The lamps will be given to underprivileged students in the area.

A PV module assembly plant was also launched in Gaya, which will be owned and operated by the local women’s group. India is targeting full electrification by the end of the year.