7 June: Hamburg-based solar developer SunEQ has sigend a power purchase agreement (PPA) for a 5MW solar project with Ohorongo Cement, one of the largest energy consumers in Namibia.

SunEQ, the sister company of independent German consultancy Suntrace, held the groundbreaking ceremony for the PV plant on 5 June

Operation expected to commence by the end of 2017. 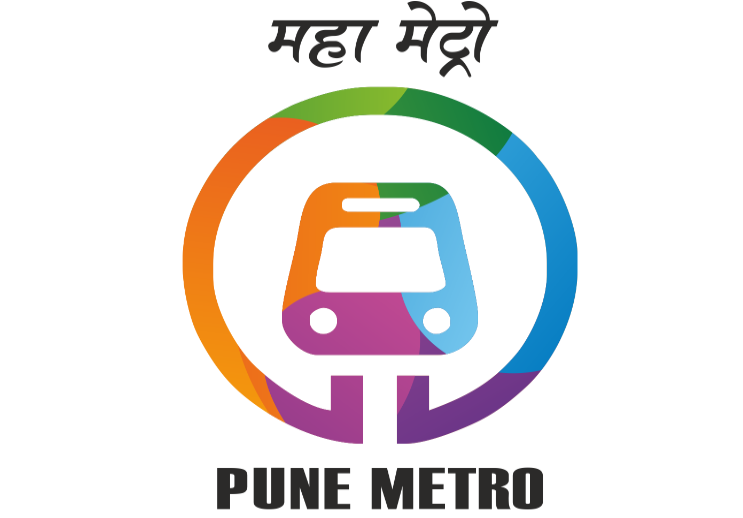 5 June: Pune Metro based in the west India city of Pune will deploy 17MW of solar PV in the first phase of a sustainability project.

The metro will get 65% of the required power from renewable energy – mainly from solar.

The airport also has a battery-operated vehicle known as SolarPulse One. Electric vehicles will be used for the feeder service to connect between important stops and points to metro stations. Their batteries can be charged using solar power.

6 June: Indian conglomerate Adani has announced that its equity stake in Adani Green Energy has been dilute below 50%.

Cuba to have 4.4MW solar plant

5 June: A 4.4MW solar project in being built across 7.1 hectares in in the Cuban province of Sancti Spíritus.

Construction will take six weeks and the plant will generate 6.6GWh per year.