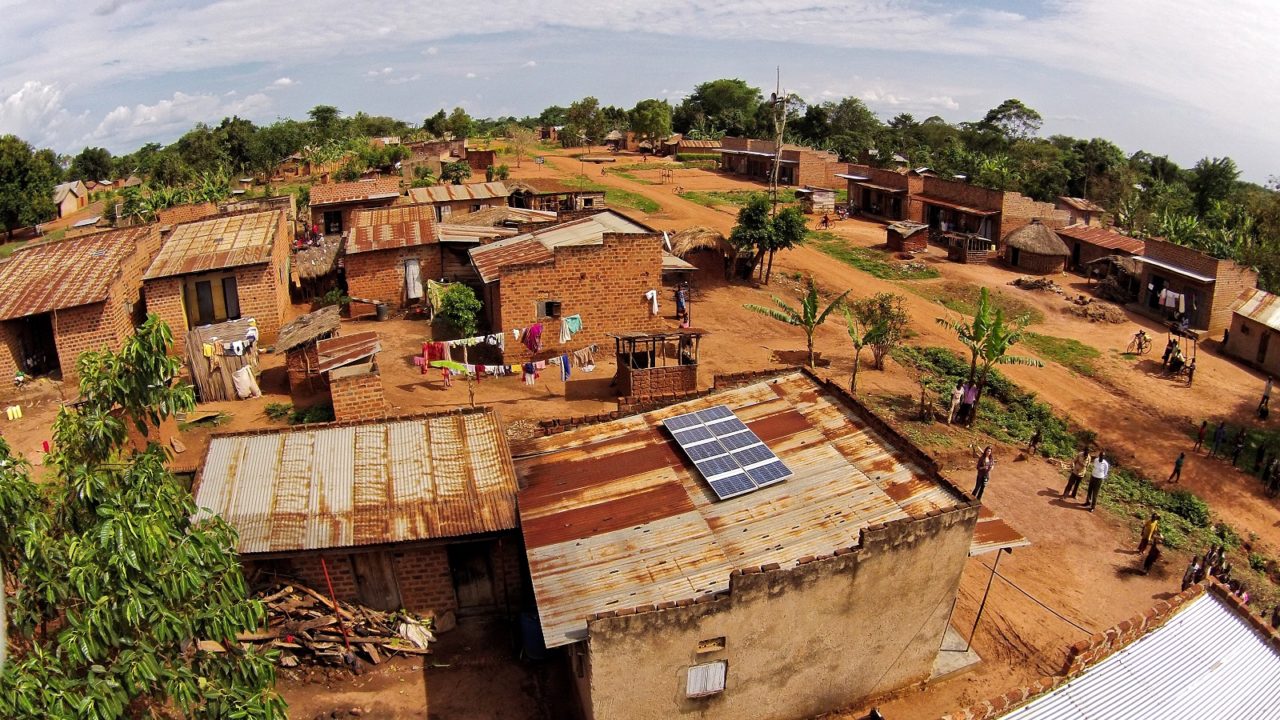 More than a billion people around the globe do not have access to electricity. The power generation infrastructure in many countries is insufficient. The COVID-19 crisis has revealed the various weaknesses in the power sector while at the same time solar-home systems and mini-grids were used for short-term troubleshooting and for providing a reliable electricity supply to hospitals and health centres.

The solar power revolution could help overcome this unsatisfying situation long-term. Solar allows for a more decentralised approach to power generation. An attractive characteristic of solar power is that scale is less important than for traditional fossil fuel power plants: small generation units can be built in a relatively inexpensive way.

Mixed signals: An insolvency followed by flood of new money

Last year, the sector was shocked when one of the mammoths of the industry, the German solar-home systems (SHS) company Mobisol had to file for insolvency. Many speculations surrounded this insolvency: Were costs out of control? Was it the financing structure that heavily relied on debt? Was Mobisol only the tip of the iceberg? Would other rural electrification players follow soon? Mobisol’s insolvency raised concerns for many investors who had already invested in rural electrification companies or considered investments. This is not only true for rural electrification with solar-home systems but also for access-to-energy solutions with mini-grids.

The situation calmed down when Mobisol was rescued and taken over by the French utility ENGIE last September and when BBOX received a US$50 million investment from Mitsubishi at around the same time. The sector’s doomsday mood quickly flipped over to pure euphoria.

Solar-home systems are the investor’s darlings

Solar-home systems (SHS) are micro-power plants with integrated energy storage that provide electricity to individual buildings or households. SHS typically provide DC power that can be used without any problems for lamps and mobile phone charging. For newly electrified households, these are typically the main power needs. The electricity from SHS is not fully comparable to AC power that we are used to in developed countries. More sophisticated appliances such as televisions, fridges or air conditioning units typically require AC power. To overcome these limitations, SHS providers pursue two different solutions:

DC solutions for television, refrigerators, or air conditioning are typically much more costly than standard AC appliances — comparing new to new. Far more importantly, already existing AC appliances cannot be used directly. This is a significant drawback as in many developing countries second-hand appliances play a crucial role. On the other hand, converting from DC to AC adds substantial extra costs.

From an economic point of view the attraction of SHS lays in the fact that they can fish more easily for relatively wealthy customers as they are not bound to the limit of villages. Moreover, the risk is not associated to any centralised assets. This is why solar-home systems have been the investor’s darling from the outset.

Certain voices in the international development community insist that developing countries merit the same power quality as western nations and that SHS would not be enough. These voices often advocate mini-grids.

AC mini-grids resemble a miniature version of the power infrastructure that we know from western countries. Today, on the generation side, mostly solar power plants plus battery energy storage are used, often combined with diesel generators or biomass plants for securing the energy supply during bad weather periods or as a cheaper option during night-time.

In comparison to standard grid infrastructure, mini-grids are much smaller: typical plant sizes are in the range of 10-35kWp solar and less than 100kWh battery energy storage for 150-400 connected households. Mini-grids are typically isolated and completely autonomous. AC mini-grids provide electricity of high quality that can be used by private, commercial and small industrial off-takers. Well-designed mini-grids are considered to provide electricity of a quality that is comparable to sophisticated national grids. The downside is that mini-grids require investments in a rather complex power generation and distribution infrastructure.