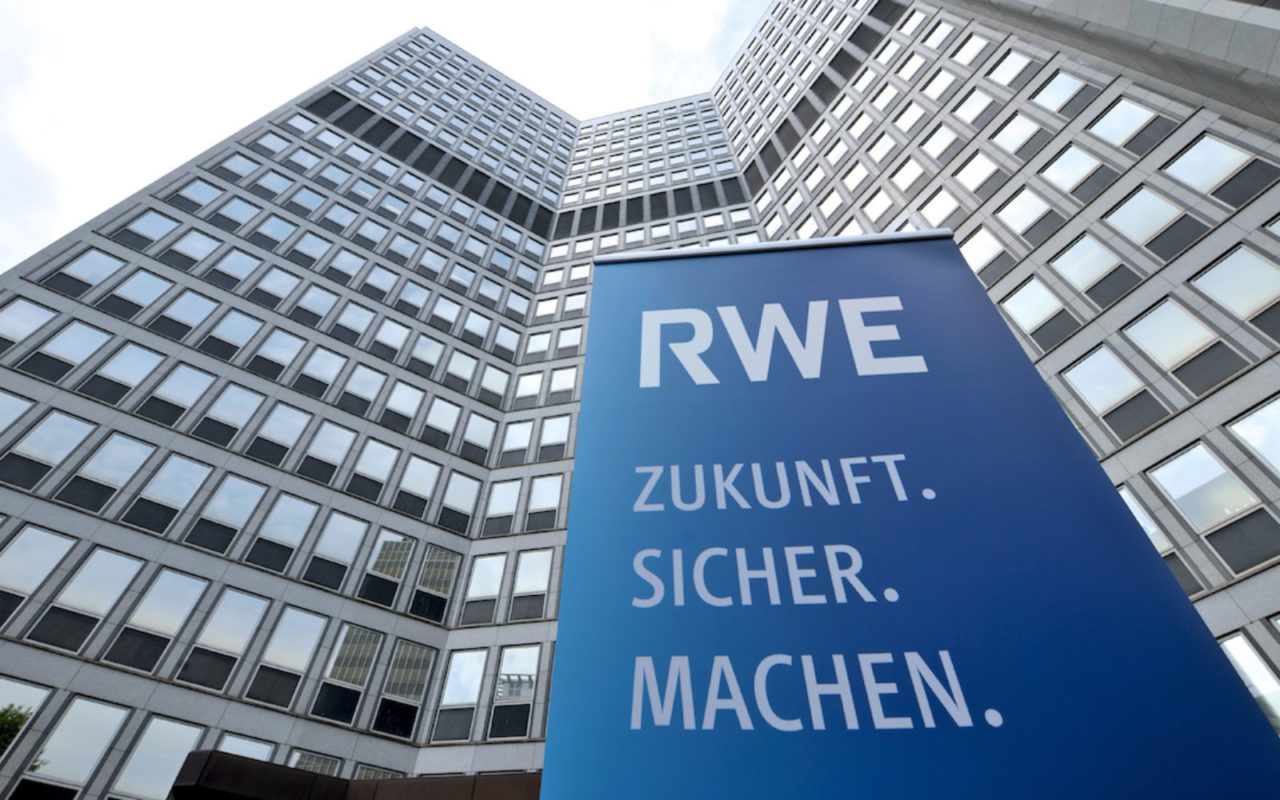 Germany's RWE has raised around €2 billion to accelerate its standing in renewable energy.

Through a share issue completed yesterday, some 61.5 million new shares were offered for purchase exclusively to institutional investors in a private placement by way of an accelerated book building process, increasing the utility’s share capital by 10%.

Proceeds from the increase will be invested in short-term capacity build-out, pipeline enhancements and in mid- and long-term growth opportunities in renewables on top of the company’s ambition to grow its green energy portfolio to more than 13GW by the end of 2022.

Part of the capital hike will be also be used to finance the planned acquisition and realisation of Nordex’s 2.7GW project pipeline of wind and solar assets in France.

RWE CEO Martin Schmitz said the capital increase will allow the company to take its renewable growth “to the next level”.

“The additional financial flexibility enables us to enhance our project pipeline and to accelerate our continued growth in wind and solar power,” he said.

RWE made progress in its commitment to becoming one of the world’s largest developers of solar, wind and energy storage after completing a major asset swap with energy company E.On last year. Conclusion of the deal, which has seen RWE move away from networks and focus almost entirely on power generation, helped the company increase its year-on-year renewable energy generation from 2.5TWh to 8.9TWh in the first six months of 2020.

In H1 2020, RWE derived nearly 25% of its total power output from renewables, aided by a “significant decline” in coal output as operating conditions rendered the asset class uneconomical.

The E.On transaction and new capital increase will help RWE, which is one of Europe’s largest producers of carbon dioxide emissions, in its ambition to become carbon neutral by 2040.