Sanders, Warren rally behind calls for post-pandemic lifeline for US renewables 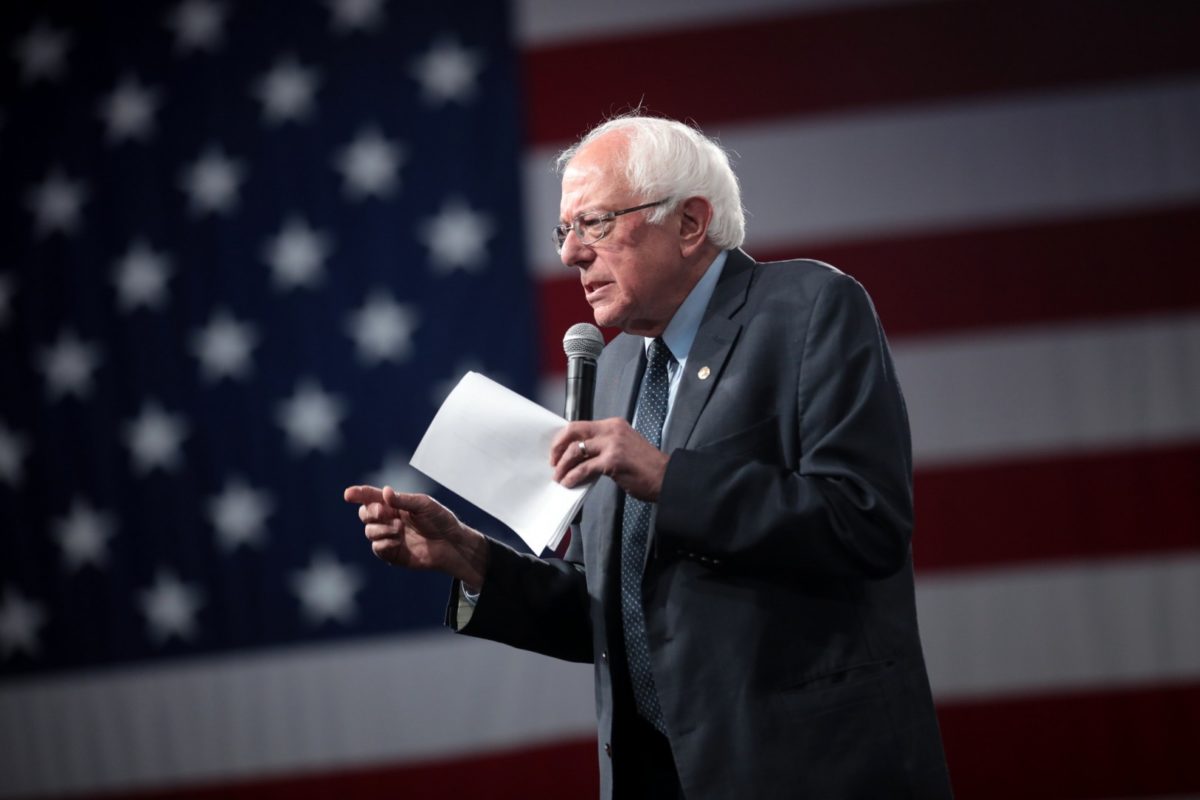 The calls on the US to rescue its COVID-hit renewables sector are gathering steam, with high-profile Democrats now lobbying for new aid after the first stimulus package left the industry out.

Signed by dozens of Democrats at the US Senate and House of Representatives, the missive urges for action against the chaos the COVID-19 crisis has wreaked on US renewables, pointing at estimates of 594,300 industry jobs lost in March-April alone and losses of 850,000 possible by the end of June.

The disruption, the Democrats go on to say, is being felt across all segments. At 3GW, the US-wide solar installs expected in Q2 2020 are down 37% on pre-COVID predictions, while a 25GW wind pipeline is said to lie at risk and storage players are grappling with delays and cancellations.

According to the letter, Congress should respond by mobilising funds for clean energy projects nationwide. Extensions to and greater flexibility around the tax credits for solar (ITC) and wind (PTC) – currently in the midst of a phase-down – “is another important facet of a quick recovery”, it says.

“We must work to recreate an economy that is stronger, cleaner and more inclusive. The clean energy workforce and sector are a key component of that effort, and must be included in recovery planning,” argues the letter, addressed to Democratic and Republican majority leaders at Congress.

“The COVID-19 pandemic and ensuing economic crisis are devastating the clean energy workforce and sector, undercutting our country's efforts to develop a strong and inclusive clean energy economy and severely hindering our nation's ability to combat climate change. As Congress develops forward-looking policies to rebuild the American jobs market and economy, we urge you to prioritize a robust clean energy recovery plan”

The push to include renewables in the next round of US COVID aid follows the failure of the first Democrat-led attempt. In late March, efforts to make clean energy support part of a US$2 trillion federal stimulus package floundered, with high-profile Republicans acting to block the proposals.

A specific policy front – the campaign to prolong the ITC and PTC tax incentives for solar and wind – has however garnered bipartisan support, enlisting the likes of Democratic senator Ron Wyden and his Republican peer Lisa Murkowski.

Murkowski – recently targeted by president Donald Trump after she criticised his handling of the protests over the death of African American man George Floyd – had called in mid-May for a one-year extension of so-called ITC and PTC safe-harbour deadlines. In a win for the industry, the Treasury granted the measure later that month.

Elsewhere, however, renewables-friendly moves by the Trump’s administration have been few and far between. The government has doubled down on Section 201 solar import tariffs, sown confusion with new power equipment crackdown rules and slapped retroactive rent bills on projects built on federally-owned land.

The back-and-forth over renewables’ role in the post-COVID US economy comes as the country, the worst hit by the virus worldwide, nears presidential elections. The Democrats’ pick to face Trump at the November 2020 poll – Joe Biden – did not add his name to the pro-renewables letter, even if Kamala D. Harris and other reported favourites for the vice-president post did.

Biden, himself a former US vice-president under Trump’s predecessor Barack Obama, has however made clean energy a centrepiece of his presidential programme. If elected, the Democrat has pledged to enact a shift to a “100% clean energy economy” by 2050, accomplished through offshore wind goals, cheaper energy storage, R&D funding, green hydrogen and others.

6 June 2023
Join us in Napa to unlock the key to reliable PV module supply to the U.S. market in 2023 & 2024. We'll also be gathering the main players in the US solar market for some wine tasting!
coronavirus, covid-19, donald trump, investment tax credits, itc, north america, politics, us, usa