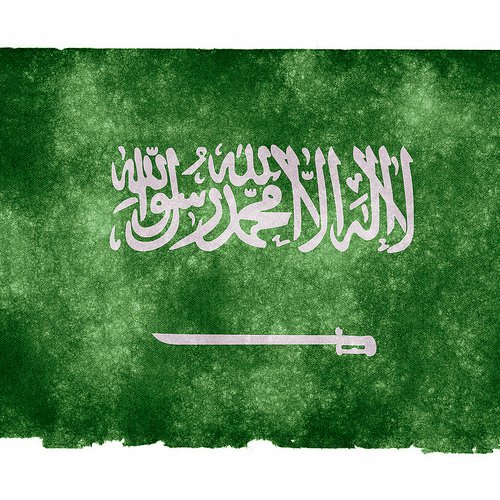 The state-owned entity issued an expression of interest for independent power producers (IPP) to develop two 50MW PV sites in Al-Jouf and Rafha, in the north of the Kingdom. The country recently announced a new 9.5GW target for solar as part of its Vision 2030 strategy.

Power from the projects will be sold entirely to SEC under a long-term power purchase agreement.

Saudi’s previous solar plans had been largely government-led but work behind the scenes to support private investment in the sector through an IPP tendering structure now appears to be paying dividends.

The deadline for expressions of interest is 20 June with those invited to submit a request for pre-qualification notified by 14 July.

The SEC is being advised by HSBC, DLA Piper and DNV GL on financial, legal and technical matters respectively.