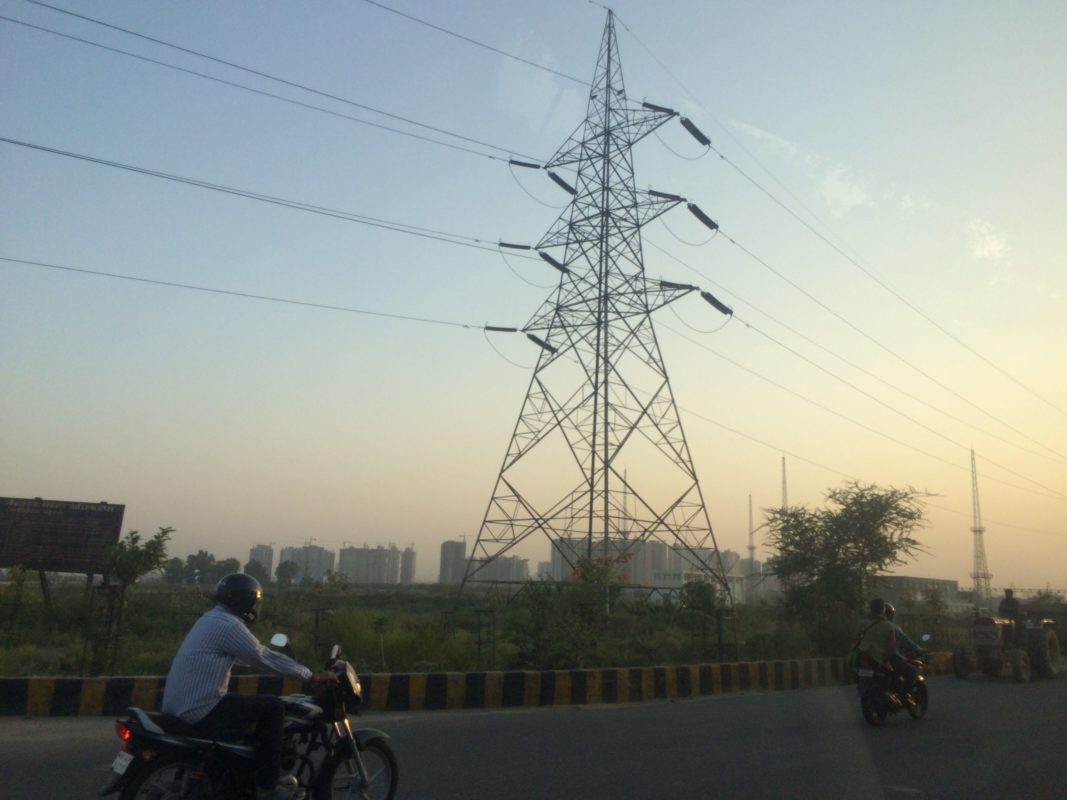 The tender is for eight projects of 250MW each. Players can bid for a maximum of two projects. These projects can be made up of blocks of 25MW and packages of 50MW that will be connected to a single CTU substation.

SECI noted in the RfS: “Already commissioned projects cannot be considered under this RfS. Projects under construction or projects which are not yet commissioned will, however, be considered, in case these projects are not already accepted under any other Central or State Schemes.”

The deadline for bid submissions is 21 March 2018.

Back in October 2016, India’s Ministry of Power has confirmed that it would waive inter-state transmission charges and losses for both wind and solar projects won through competitive bidding.