Oil and gas major Shell is looking to expand its use of solar PV in Singapore as part of plans cut its CO2 emissions in the country by a third within a decade.

Having already developed more than 3MWp of solar at three of its Singaporean facilities, the company is now exploring the addition of utility-scale PV in the city-state.

The announcement comes as the firm reveals its ambition to halve crude processing capacity at its Pulau Bukom oil refinery in Singapore as the site transition to “new low-carbon value chains”.

Aw Kah Peng, chairman of Shell Companies in Singapore, said the firm needs to evolve and transform, adding: “We must act now if we are to achieve our ambition to thrive through the energy transition.”

Shell revealed plans earlier this year to become a net zero company by 2050, leaving it poised to ramp up its renewable energy division. That target will see the business sell more products with a lower carbon intensity than its O&G staple offering, including renewable power, biofuels and hydrogen.

Shell has increased its footprint in Asia's PV market through the acquisition of a minority stake in Cleantech Solar in 2018 and an investment in developer Sunseap a year previously.

Singapore-based Cleantech is set to deliver more than 500MW of solar power in Southeast Asia after securing what it described as Asia Pacific’s largest ever green loan for C&I rooftop projects in July. 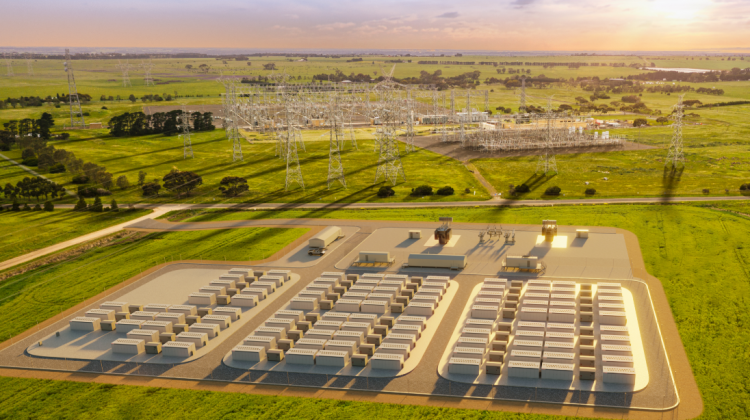