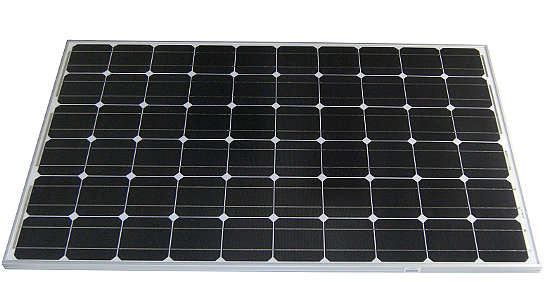 The ‘clean sweep’ in the four tests included two mono PERC-based modules from Silfab. The manufacturer received awards for its conventional 60-cell and 72-cell modules as well as its SIL BL (back-contact, metal wrap-through) module, developed with DSM.

Paolo Maccario, Silfab President and CEO said, “For nearly four decades, Silfab has consistently delivered reliability and performance. Independent and rigorous testing confirms this long-standing commitment to constantly seeking the most advanced designs and holding to strict production benchmarks. We continue to push ourselves to even higher standards and are proud to deliver solar for North America and other key regions of the world.”

The annual ‘2020 PV Module Reliability Scorecard’ has been published in partnership with DNV GL and was announced in collaboration with PV Tech via its TechTalk Webinar Series.

“As PVEL continues to be the benchmark for independent module testing, data and, reports that guide strategic procurement, minimize technology risk, and provide critical information to the solar industry, we have observed significant advances in technology for modules and it is great to see a North American based manufacturer excel in our testing environment,” said Tristan Erion-Lorico, Head of PV Module Business, PV Evolution Labs. “Congratulations to Silfab Solar.”

Silfab received a total of nine Top Performer awards from three different modules and ranked fifth overall for the number of awards in the 2020 scorecard, according to PV Tech’s analysis.