A coalition of Indiana tech and finance CEOs are urging governor Holcomb to veto the state’s controversial solar bill that aims to slash solar incentives for residential customers.

Telling reporters in a news conference yesterday that he is happy with how the legislative session has gone so far, the Republican remains uncertain about the balance of Indiana’s solar industry.

SB 309 would completely overhaul the state’s solar market. Although those who install solar systems before the end of the year would be eligible to keep the retail credit rate for 30 years, final reductions would see Hoosiers receive around 75% less for their net metered solar energy if the bill is passed. Specifically, the retail rate of 11 cents/kWh would drop to the wholesale rate of 3 cents/kWh for extra solar energy produced, plus a 25 cent premium.

It breezed through both the House and Senate, and now awaits Holcomb’s decision.

Bill opponents say the legislation would discourage a relatively new industry still in its infancy, while utilities contend that they must pay solar power generators more for their energy than it would cost to generate themselves. Further, bill author Brandt Hershman said the legislation creates further investment for a more balanced energy policy in the state.

More than a dozen business leaders from across the state signed a letter urging Holcomb to veto the bill.

According to the state’s political news forum, signatures ranged from the founders of ExactTarget and LifeOmic to company presidents and CEOs from Omicron Biochemicals, Octiv and Salsvue.

Donald E. Brow, founder and CEO of bioinformatics company LifeOmic, said the bill reflects poorly on the state and would discourage new entrants into the science, technology, engineering and maths (STEM) workforce.

“As a technology CEO, I’m keenly aware that the sort of people we’re trying to attract for high tech positions here in Indiana tend to be in favour of renewable energy, sustainability and environmentally protective measures,” he said. “And this bill runs counter to all of those.”

Pamela Cooper, CEO and co-founder of offers and loyalty platform Boosterville Inc., agreed with Brown, expressing that the Indiana legislature is moving backwards in its thinking.

“When you’re an Indiana based business and you have a general legislative culture that seems to be backwards thinking instead of forward looking, I could see [why] investors would not want to invest in Indiana-based businesses, fearing that maybe other incentives and other laws might change to be against a forward thinking tech environment and infrastructure,” said Cooper.

Holcomb declined to comment on the bill until he’s made a decision. He has until 2 May to do so. 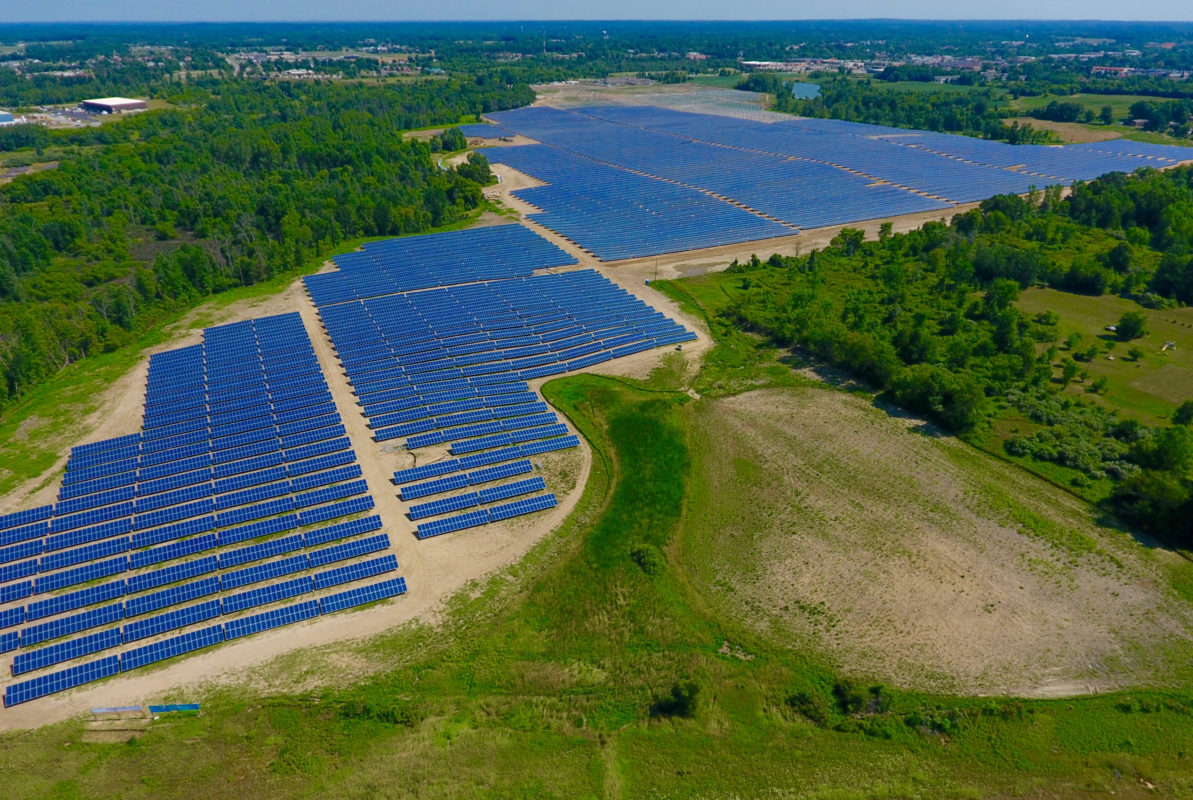 June 4, 2021
A round-up of updates across the US solar sector, including news from developers Tri Global and Leeward, Inovateus, and contractor iSun.