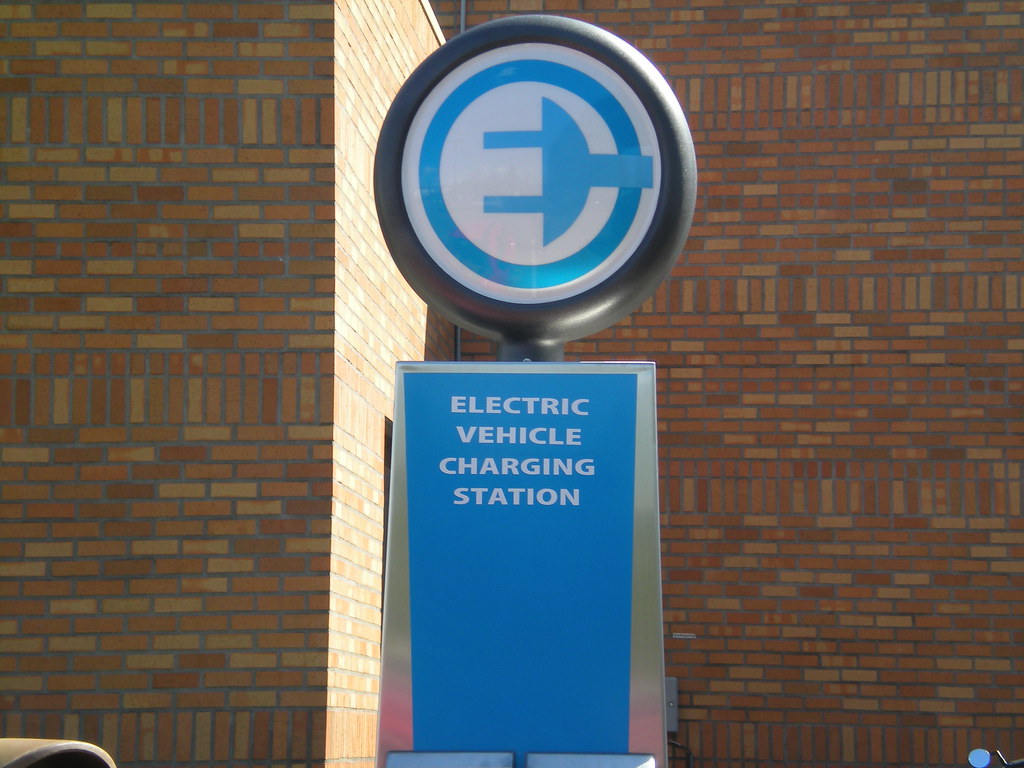 Centrica has today unveiled a new electric vehicle offering, with solar and battery storage set to play a central role.

But rather than just install EV charge points, Centrica is to pair the infrastructure with on-site generation such as solar and battery storage in a bid to offset the impact electric vehicles are likely to have on power demand.

Centrica said it had launched the offering after research conducted by the firm found that while more than three-quarters of businesses it spoke to were planning to introduce EVs, just 43% of them had considered their impact on energy demand.