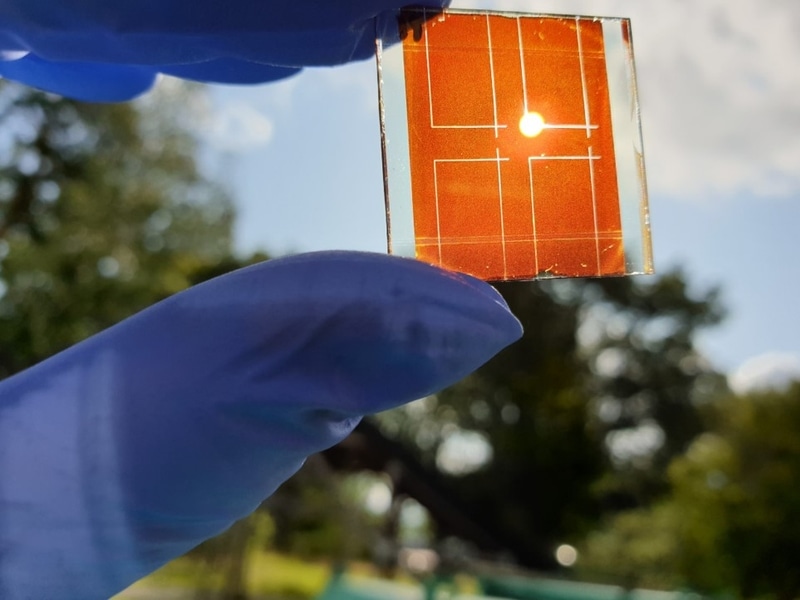 Solar perovskite start-up Evolar has sourced investment from Norwegian renewables investor Magnora as it targets rapid commercialisation of the technology.

Evolar has been spun out of Uppsala University’s thin film solar cell research cluster and has been launched by the same research team behind Solibro, the Copper Indium Gallium de-Selenide (CIGS) solar module specialist acquired by Q CELLS in 2006.

That team has recently been researching the development of perovskites in solar cells, and Evolar now intends to help commercialise the technology. Evolar’s approach is to add a perovskite-based thin-film layer to cells to create a tandem solar cell, which the company said is expected to increase module efficiency by five percentage points.

Magnora said Evolar owns R&D prototype line equipment that allows the team to scale and test solar cells and modules, helping shorten time-to-market for new development by as much as three years.

The company now plans to collaborate with mainstream module manufacturers to test and scale the technology, eventually generating revenues through design, engineering, software and royalties.

Funds raised through the share issue are to be used to scale Evolar’s technology and increase its throughput.

Erik Sneve, CEO at Magnora, said the opportunity that perovskites possess represent a “strategic inflection point for the solar industry”.

“Perovskite technology is by far the fastest-advancing solar tandem technology for all crystalline solar cells globally. It has the potential to transform the entire global solar cell market, which is crying out for a product that provides significantly higher efficiency but without adding substantial manufacturing costs.

“Conventional solar cell technology is close to its practical limit, so we are delighted to become the majority shareholder of Evolar with its unique team and product road-map,” Haakon Alfstad, investment director at Magnora, added.

Magnora will firstly take a 28.44% stake in Evolar for an undisclosed, all-cash consideration that includes options to acquire a stake of up to 63.5% of the company under a milestone development plan.

Evolar may also consider listing the company on a regulated market in the future, which Torstein Sanness, executive chairman at Magnora, said would be taken at “the appropriate time” and with the aim of fast-tracking the company’s growth.

Magnora said its intent to develop a “strong and viable strategic position” with the solar market stems from a wider strategy development process launched last year, which also saw it take aim at the wind sector through its ownership of developer Vindr.

4 October 2022
Solar & Storage Finance USA, the only event that connects developers to capital and capital to solar and storage projects, will be back in November 2022.
evolar, finance, investment, magnora, perovskite, r&d, solibro, tandem cells, thin film