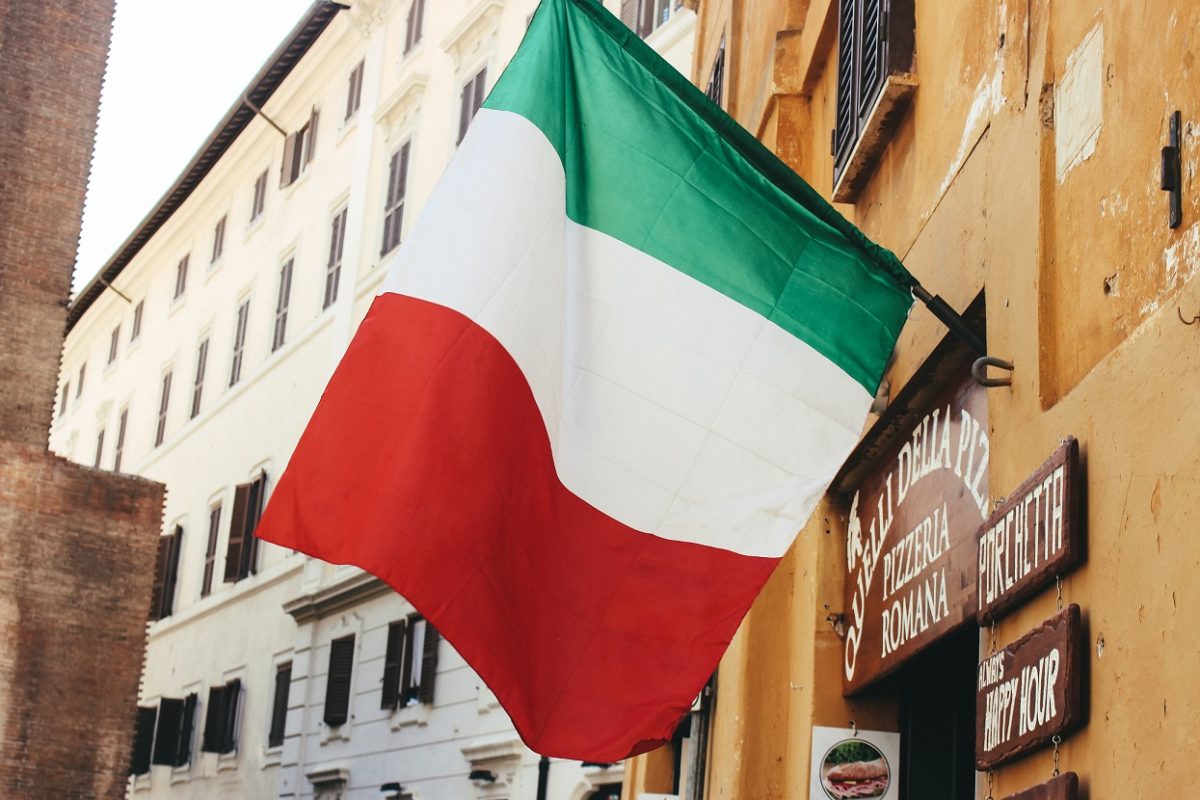 The first renewable auction of a new cycle in Italy has granted solar a meagre share of the contracts on offer, with wind vastly dominating the exercise with far larger projects.

The only solar winner of the contracts-for-difference (CfD) auction held by Rome last autumn was a 5.07MW project in the island of Sardinia, while wind applicants reaped every other megawatt of the 500MW that was contracted all in all.

Published earlier this week, the auction results show the PV venture by Solar Italy IX in the Lula municipality (Nuoro province) was contracted at a 14.29% discount from ceiling prices. The 5.07MW PV project was dwarfed by wind winners, with all boasting capacities in the 9.4MW-84MW range.

In its statement, government energy agency GSE said the auction was oversubscribed, triggering 595MW in onshore wind and PV bids for a total size of 500MW. A bid from a separate 5.74MW PV applicant was amongst those rejected over non-payment of auction fees or application errors.

The CfD auction is part of a reboot of Italy’s renewable support policies. The scheme, approved by the European Commission last June, will see up to €5.4 billion (US$6.05 billion) in incentives channelled towards PV, onshore wind, hydropower and others until 2021.

The first 500MW technology-neutral auction, open to projects of 1MW or more, will grant winners a premium on top of market prices based on each technology’s average production costs. If market prices rise above said costs, developers will have to return the extra revenues back to the state.

This week’s GSE statement outlined the government’s tentative timeline for this year and next. After last year’s first auction – which ran from September to October 2019 – the plan is to hold three tenders in 2020 and a further three in 2021, launching in January, May and September in both cases.

Solar’s success (for the lack of a better word) at reaping a meagre 1% of contracts at a technology-neutral auction makes for an eye-catching headline anywhere. In Italy’s case, however, it pays to look deeper.

Investigating Rome’s campaign to reboot renewable incentives shortly after its launch, PV Tech found last year the industry is hardly enthusiastic. At an event in London, association Italia Solare made its opposition crystal-clear as it said it is “against subsidies” altogether.

In his conference keynote, Italia Solare CEO Paolo Rocco Viscontini went as far as to warn of public image risks. “Politically speaking, there is a chance incentives will be used in ‘fake news’-type of public declarations that if solar is getting support, it’s because it needs it,” he said.

Perhaps the muted solar response to Italy’s CfD auctions stems from long memories. Much like in Spain, many of those currently mulling Italian plays have likely not forgotten the phase-out of feed-in tariffs in the early 2010s, which brought large-scale deployment to a screeching halt.

Perhaps, and even more likely, the solar apathy for Italian subsidies may be explained by the fact they just aren’t needed any longer. PV Tech’s recent chat with investor NextEnergy – which entered Italy via FiT projects but is now sticking to subsidy-free – was particularly instructive on this front.

As the moves recently reported by this publication attest, Italian zero-subsidy proponents are ready to put their money where their mouth is. In the space of a few months, the country has produced PPA and merchant plays by a utility (1GW), a developer (80MW) and an investor-IPP duo (120MWp).

Whether subsidy-free alone can proper Italy to success with its steep solar goals – installed PV capacity must jump from around 20GW today to 50GW in 2030 – is a different question. To firms keen to add to the GW count, what Italy gives in solid PV resource it may take away in red tape.

Events attended by this publication have devoted entire sessions to untangling the maze of national, regional and local rules PV players must navigate for building permits, environmental assessments and connection points. Interaction with local landowners is said to be tricky.

Together with the cannibalisation risks that come with being singled out as one of the world’s cheapest PV markets, some feel Italian large-scale prospects could be bleak. Developers, said one speaker at the London event, would be “crazy” not to seek fortunes in the rooftop space instead.

The thinking in some industry circles is that Italy won’t square the 50GW-by-2030 circle via subsidies, but through an anti-bureaucracy market overhaul, including a refocus on storage. As Viscontini put it in London: “We need the right positioning, in terms of rules, that allows us to compete with fossil fuels.”

27 June 2023
Join us in London for 2 days as we look at the UK’s new landscape for utility & rooftop solar. Understand the new opportunities within this GW-plus annual market!
cfd, contracts for difference, europe, italia solare, italy, largescale2020, sfi2020, tenders and auctions