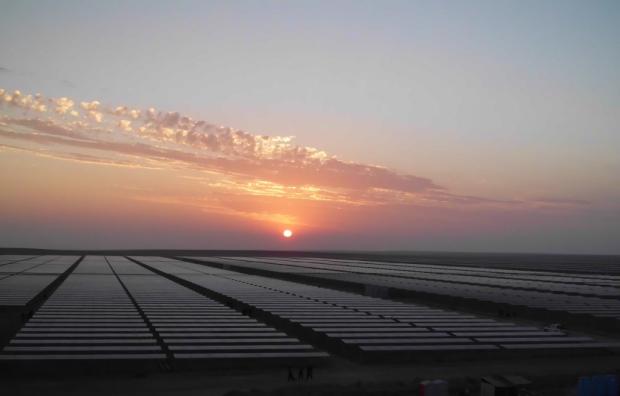 State distribution company TSSPDCL will acquire the energy from the plants in the districts of Mahbubnagar, Medak and Nizamabad, under 25-year power purchase agreements (PPAs). Construction will begin during the first half of 2016 and the plants are expected to be in operation at the end of January 2017.

Pablo Burgos, chief executive of Solarpack, said: “The entry into a market as important as India demonstrates our experience and growing international presence that permits us to be competitive in the most relevant markets.”