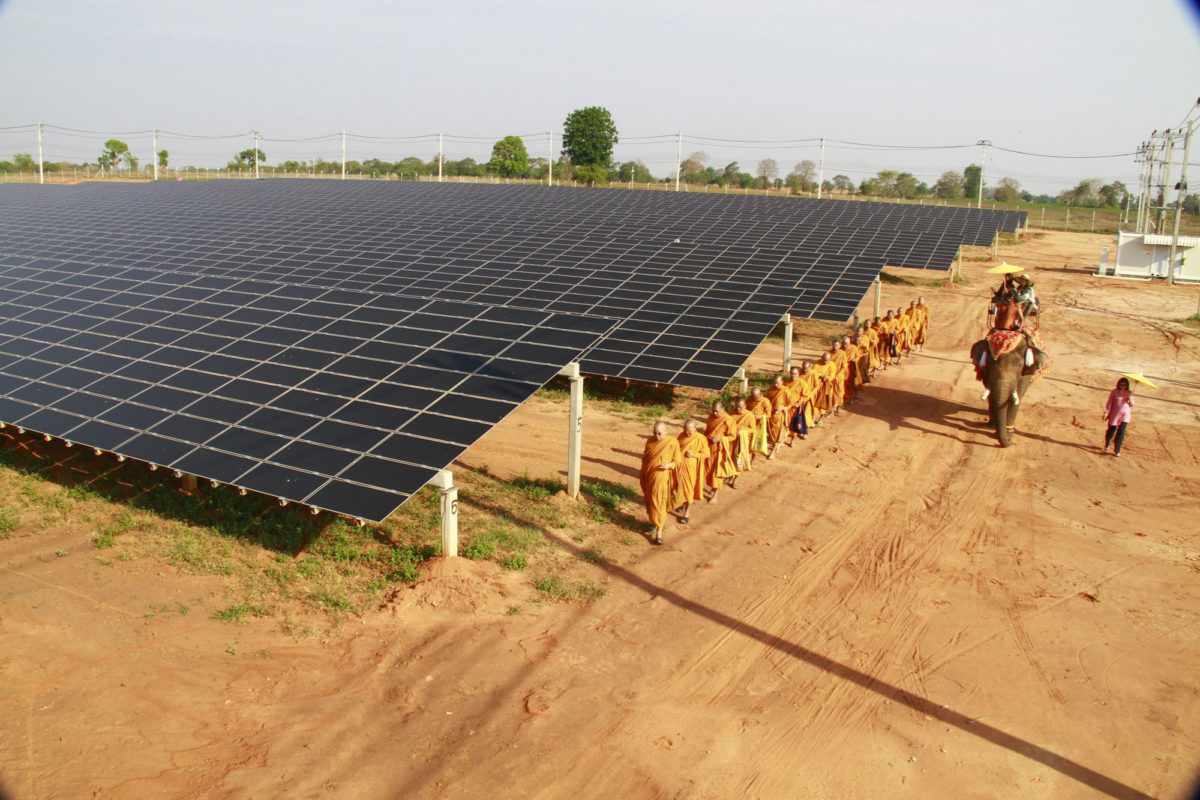 Independent solar power producer Sonnedix announced Friday that it has signed off on a deal to acquire the 136MW Vela PV portfolio from Centerbridge Partners — with the pipeline comprised of 43 operating and financed solar projects in Spain.

As a result of the deal, Sonnedix is now the second largest PV company in Spain.

The transaction is expected to close out in Q1 and will bring Sonnedix’ total operating capacity to almost 500MW globally. As part of the deal, Sonnedix and the management team that collaborated with Centerbridge to build and operate the portfolio have entered into a partnership to continue to acquire PV assets in Spain and beyond.

Axel Thiemann, Sonnedix’s executive vice president of commercial, said: “The acquisition of the Vela Portfolio and the re-entering of the Spanish Solar PV market is an important milestone for Sonnedix. The acquisition comes with an important pipeline, increases our global capacity to almost 500MW and demonstrates our long-term commitment to continued growth.”