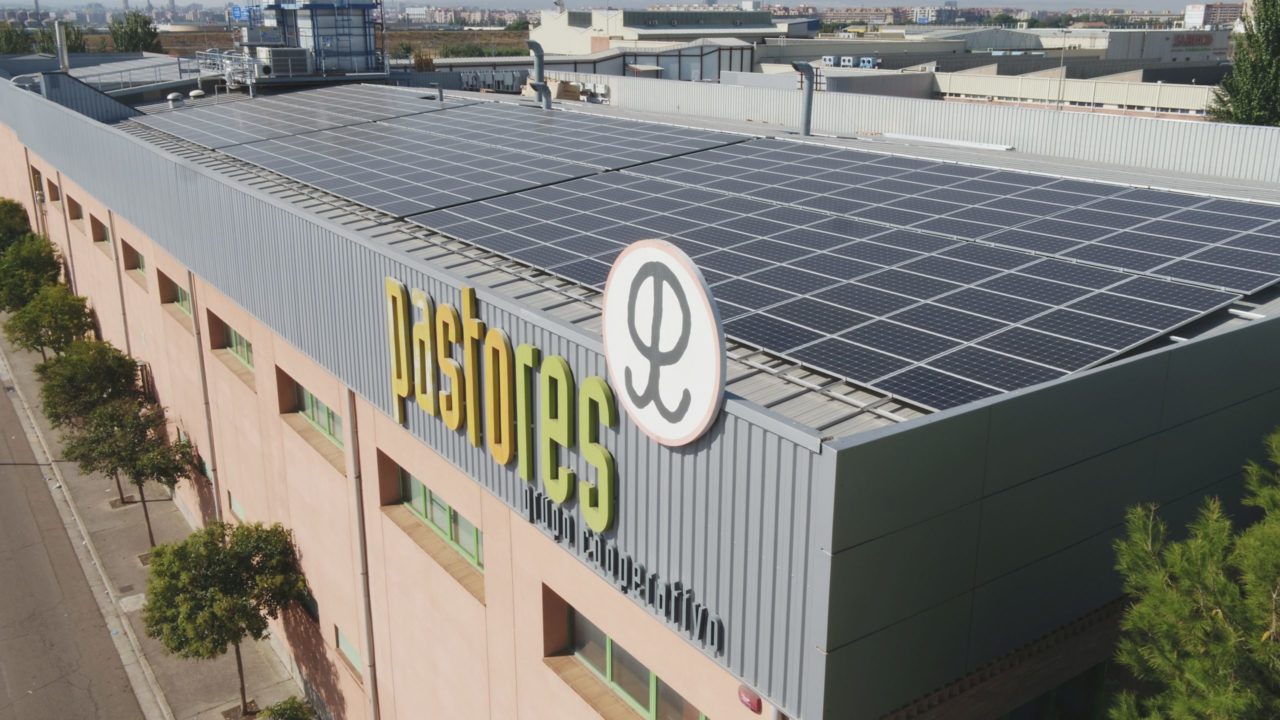 This figure represents a 30% increase on 2019, as both local incentives for new installations and a reduction in administrative barriers helped drive the growth of distributed solar in the country. Of the new installations, it is estimated that just 2% are not connected to Spain’s grid.

While the majority self-consumption PV capacity installs, 56%, came from the industrial sector and 23% from the commercial sector, it was the domestic segment that saw “unprecedented growth” last year, reaching 19% of self-consumption installs – up nine percentage points from figures posted in 2019. UNEF said this domestic rise is partly thanks to outreach campaigns made by companies.

José Donoso, director general of UNEF, said: “In the case of single-family homes in a sunny area, an installation without batteries is an investment that can be recovered in nine or ten years.”

One of the association’s priorities is an administrative simplification with regards to self-consumption solar projects in Spain. Last year, eight of the country’s 17 regions were said to have eliminated the need for building permits for rooftop PV installations, and it is hoped other regions will soon join them.

A recent study from SolarPower Europe revealed that Spain installed the third-highest amount of PV capacity in 2020, at 2.6GW, trailing only Germany and the Netherlands. With the majority of last year’s installations backed by power purchase agreements, the trade body said Spain is “probably the world’s largest market for subsidy-free solar”.

21 July 2022
The rooftop solar PV market is set for significant growth, but installers are being held back by complicated design software that is slow, cumbersome and fails to take into account rooftop shading, module compatibility and energy storage. Huawei’s SmartDesign 2.0 is a web-based PV and energy storage system tool that promises to solve all of those issues, and much more. This webinar will provide a live demonstration of the SmartDeisgn 2.0 tool, showing how installers can quickly complete Huawei PV & ESS system designs and assemble a professional report with 3D site view for potential customers, streamlining the design and sales service.
c&i, commercial and industrial, distributed generation, distributed solar, rooftop solar, self-consumption, sfi con london, sfi2021, spain, unef