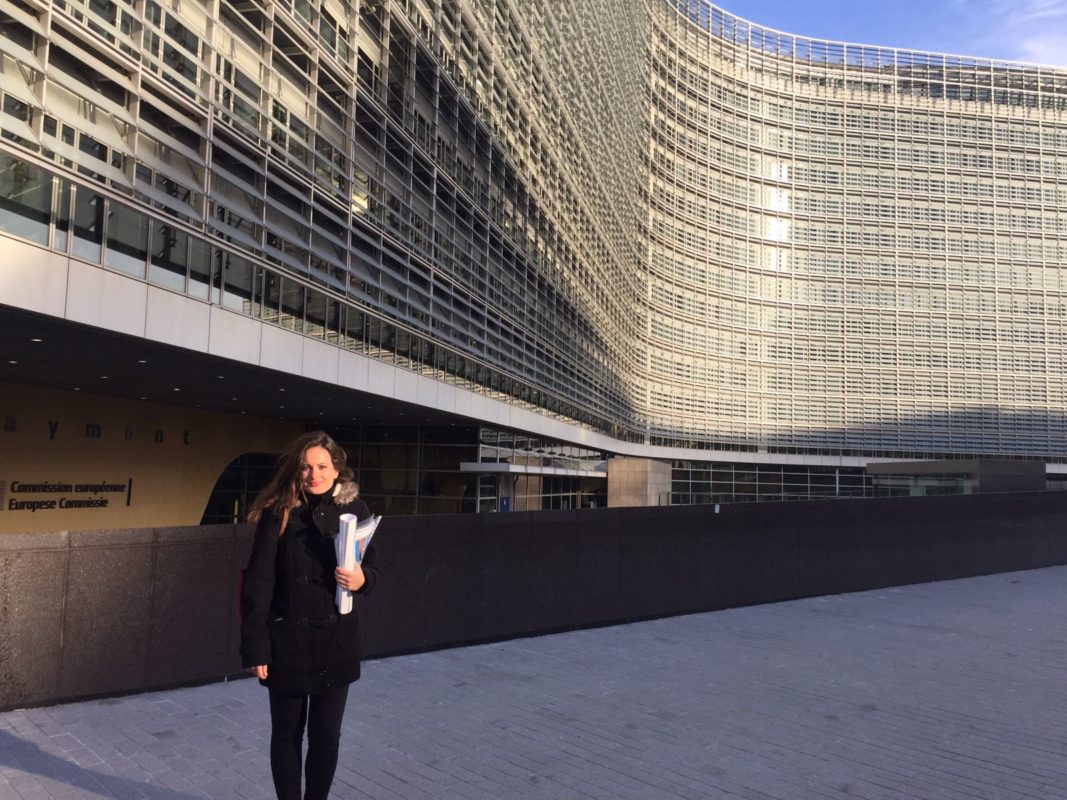 Spain’s National Association of Photovoltaic Energy Producers (ANPIER) has opened a permanent office in Brussels to help direct European Union policy on renewables by publicising the historic financial suffering of thousands of Spanish solar consumers at the hands of retroactive legislative changes.

ANPIER believes its is necessary to have a solid representation in Brussels to make known the financial ruin of 62,000 Spanish solar families when Feed-in tariff (FiT) subsidies were cut in 2012 alongside other damaging policy changes for PV.

Daniel Pérez, attorney at Holtrop S.L.P, who has worked on many solar-based legal cases in Spain, told PV Tech: “It’s a very intelligent move, as most Spanish utilities have offices in Brussels. So it is good for ANPIER to be there to try to influence policies in Europe.

“At the end of the day, Spanish laws, as in every Member State, must respect EU law, so it is important how EU law is defined. Now that the regulatory framework 2021-2030 is being negotiated, it is the right moment to explain in Brussels what is being [done] against renewables in Spain to avoid it happening again.”

Spain’s solar industry has seen and is in the midst of a multitude of legal cases surrounding solar. Some lawsuits regard the controversial ‘Sun Tax’, which punishes self-consumption of solar with a tax, while others centre around the FiT changes.

Laura Garau Contreras (pictured) will assume the management of the new ANPIER office in Brussels.