The company has replaced silver with copper to improve solar panel efficiency while driving down costs due to the lower prices of copper.

Silver shortages could become an issue for the industry in the future due to demand in 2030 potentially exceeding 30% of the total global silver production in 2020, up from about 10% today, according to the International Energy Agency.

“The solar cells needed to decarbonise the world will need to be more efficient, cheaper and scalable than they are today. The use of silver is the common denominator and is holding back the rapid advancements needed to transition to a solar-powered electric world,” said co-founder and CEO at SunDrive, Vince Allen.

With SunDrive’s patented technology copper is used as a conductive material to pull the electrical current from the cells.

The start-up recorded a cell efficiency of 26.07% on a commercial-size heterojunction (HJT) cell through a collaboration with equipment manufacturer Maxwell Technologies earlier this year.

The Series A funding round was led by Australia’s state-run renewable energy financier Clean Energy Finance Corp (CEFC) – which made a A$7 million commitment through the Innovation Fund managed by Virescent Ventures – alongside Main Sequence Ventures. The funding also received private investments from Blackbird Ventures and Grok Ventures.

Ian Learmonth, CEO at CEFC, said: “The technology has the potential to revolutionise the onshore production of solar cells and the development of an Australian solar manufacturing industry.”

Ensuring a domestic manufacturing capacity in Australia would increase the country’s resilience to supply chain disruptions and accelerate the uptake of solar PV in the country, added Learmonth. 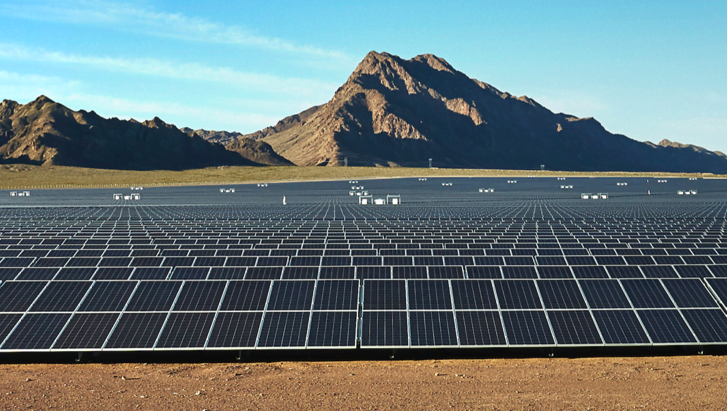