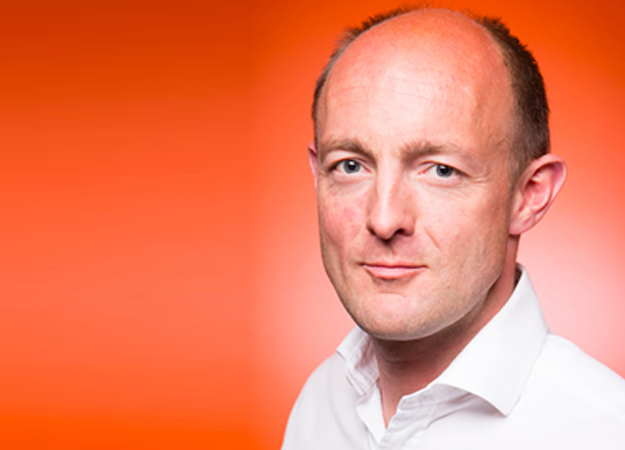 Sungevity's plans for a reverse merger with shell company Easterly Acquisition Corp, part of Easterly Capital, were scuppered after investors doubted the value of solar following Donald Trump's election. The President-elect has publicly bashed the technology, branding it “so expensive”.

“We lost the attention of investors,” Sungevity CEO Andrew Birch said according to Reuters. “There is a good amount of uncertainty until Trump gets into office and his team starts describing what their policy plans are.”

The plan was for the Oakland, California-based rooftop solar company to be acquired by Easterly after the deal was confirmed in June. However, according to a US Securities and Exchange Commission filing on Tuesday, the transaction agreement was terminated on 31 December.

The reverse merger would have allowed Sungevity to list its shares as a public company in an attempt to spur growth and tap into a new base of customers, the company had said in June.

However, Easterly chairman Darrell Crate told Reuters that the company “concluded that it was not the right time to pursue a merger with Sungevity for a host of reasons, including changes in the marketplace regarding the valuations of renewable energy companies.”

Birch maintained that the election of climate sceptic Trump was a further blow to the investor view of solar and other renewable energies, while asserting that the deal falling through was not a reaction to Sungevity’s financial performance.

Solar stocks did crash on the breaking of the results in November; with SunPower, First Solar and SolarCity down a respective 13%, 6% and 5% in the early hours of trading of election day. According to stock market watchdog investors.com, IBD’s 21-company-Solar-Energy industry group was down 8% at a nearly four-year low.

4 October 2022
Solar & Storage Finance USA, the only event that connects developers to capital and capital to solar and storage projects, will be back in November 2022.
donald trump, easterly, merger, sungevity, us, us presidency, usa