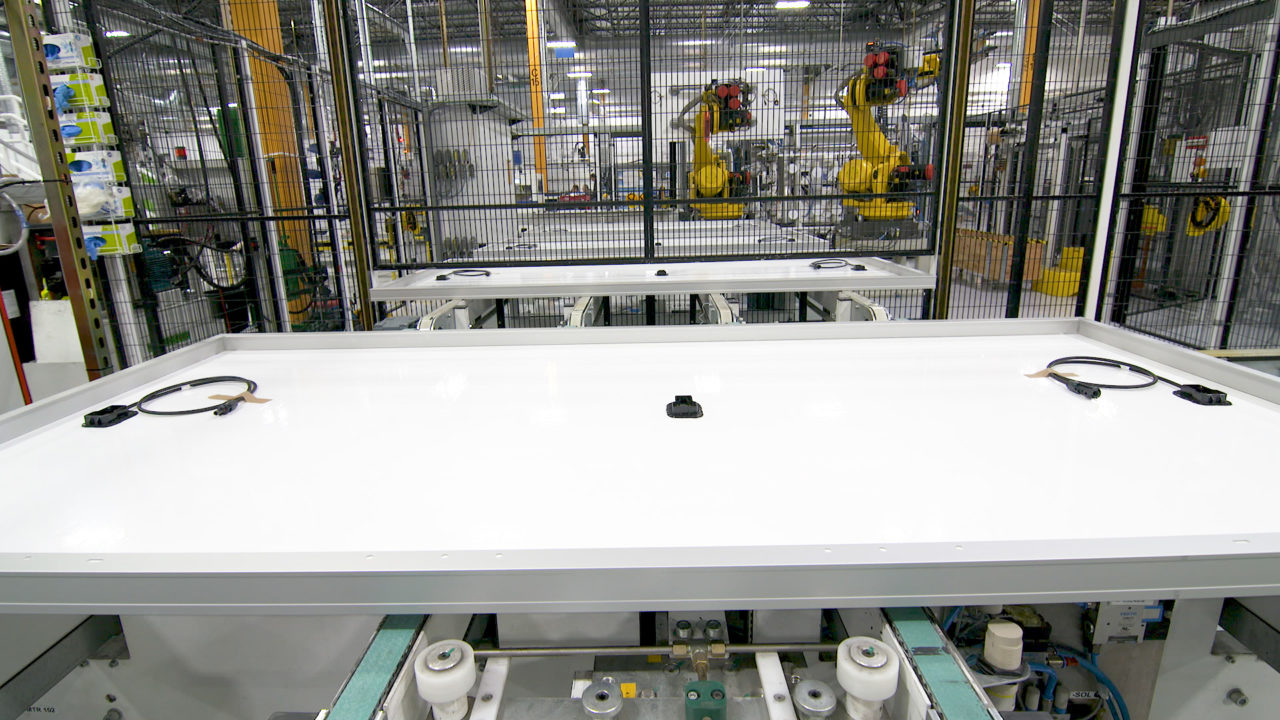 SunPower is to permanently close its solar panel assembly plant in Hillsboro, Oregon with the loss of around 170 jobs.

SunPower had spun-off its loss-making manufacturing operations to Maxeon Solar Technologies in August 2020, except the small assembly plant in Hillsboro, which the firm acquired from SolarWorld after the German solar manufacturer entered bankruptcy. Sunpower had converted a small section of the facility to produce its P Series panels using Passivated Emitter Rear Cell (PERC) and its patented ‘shingle’ cell interconnect technology.

The Hillsboro facility started producing the P Series modules in February 2019 and had a capacity of around 120MW.

“We made the difficult but necessary decision to close our plant after careful evaluation and the change in focus of our business over recent months,” said Tom Werner, CEO and chairman of the board of SunPower. “We recognize how hard this is for all the employees impacted and are dedicated to helping them through this transition.”

SunPower said that it expected to cease operations in Hilsboro by March 2021 and complete the wind-down of the facility in early June. However, the company said that it would look at other options such as selling the facility as well as explore a joint venture option.

11 October 2022
PV CellTech Extra will be held as a series of live webinars and on-demand sessions on 11-13 October 2022. We'll be taking a slightly further forward-looking view at the technologies and roadmaps for new cell architectures set to dominate mass production during 2023-2025 with special emphasis on the potential timelines for technologies beyond the single-junction cell design, including perovskite and hybrid concepts.
c-si manufacturing, perc, pv modules, sunpower corporation, usa