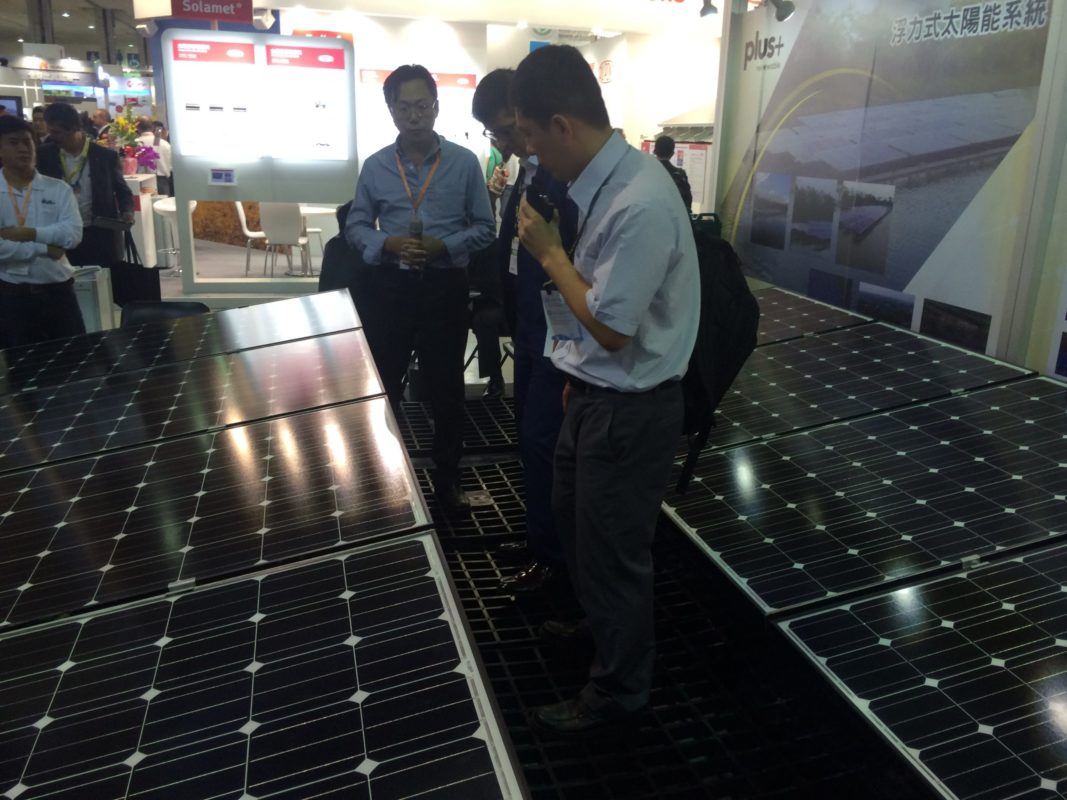 Taiwan’s geographical constraints combined with new Feed-in-Tariffs (FiTs) from the government have opened the door for a significant push for floating solar PV deployment, according to industry members at the PV Taiwan exhibition in Taipei.

Speaking to PV Tech, Thomas Hsu, vice president, SAS Sunrise, said that more than 2,000 lakes and ponds have been identified as having the potential for floating solar, which he estimated could lead to around 500MW of installations. As a small but highly forested country, the government is looking to free up land for ground-mount solar in the coming year, but has also had focus on other segments to achieve its target of 20GW solar by 2025.

Hsu added that land is very expensive in Taiwan and it is difficult to integrate PV, and with 95% penetration of rooftop solar in present day Taiwan, next year will see a new market for floating solar.

Michael Sun, vice president and general manager, solar business group, AU Optronics said that the firm has recently released a humidity and salt resistant module, the SunPrimo PM060PW1, which suites Taiwan due to its prominent coastline and the new push for floating solar. It is also important to be resistant to typhoons, which are a major issue in Taiwan.

Sun added that floating is “still in emerging stages” and cannot be installed at every reservoir. Small and medium-sized reservoirs are the most suitable. He understands from some customers that Taiwan may expect roughly 50MW to 100MW floating solar to be installed next year, but the industry is waiting for a clearer picture from the government before progressing.

Charles Huang of floating solar mounting rack producer Plus Renewable, which has already installed a 100kW floating system in southern Taiwan, said the government has started to “open up” for this kind of PV floating system and the opportunity for this solar technology is imminent.

However, Sascha Rossmann, vice president, solar BU gloabl sales at Winaico, said: “Every manufacturer needs to consider if they want to carry this liability or not. If you do floating solar, you cannot use standard components in the panel, because there is always a certain amount of humidity that is leaking into the laminate. This will cause corrosion on the soldering and this will cause long-term reliability issues.” 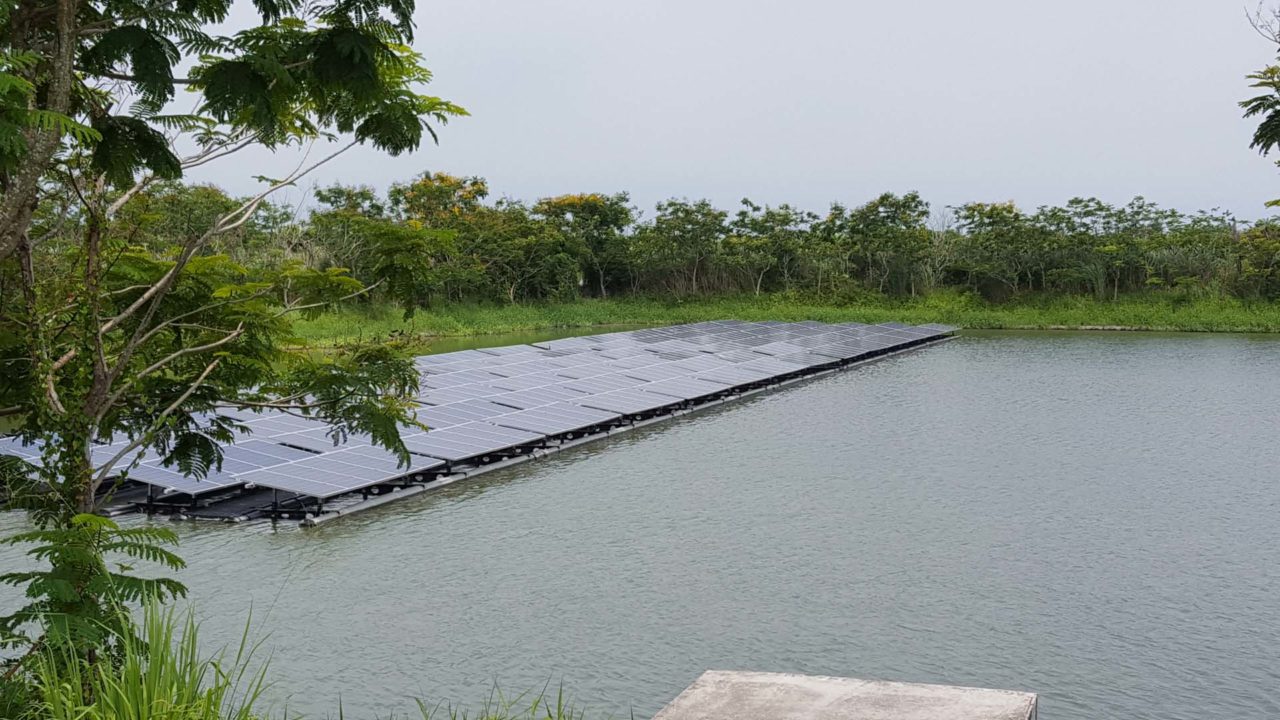