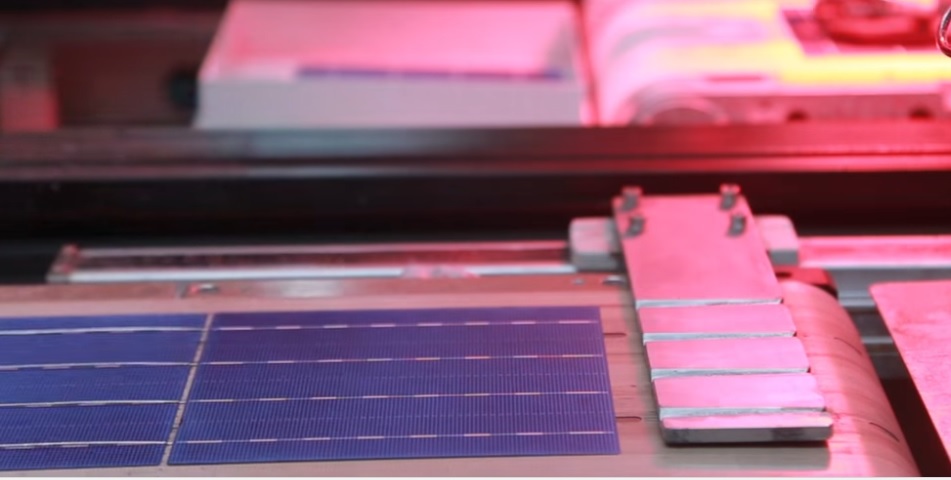 PV module producer Tamesol has signed off on a partnership deal with Arevo Enerji Sanayi Ve Ticaret that will see Arevo import 130,000 units of Tamesol’s PV modules for a number of PV projects in Turkey.

In total, the PV modules will be installed on seven projects that will have a combined generation capacity of 37MW. Arevo will import the PV modules through the Turkish ports of Mersin, Istanbul and Izmir.

“Turkey is one of the European countries that has strong anti-dumping security measures in place for panels coming from China, and that’s exactly the reason why we’ve been selected as the main alternative in the country,” Tamesol said in a company release. “Our supply chain in Vietnam and the continuous negotiations with the Turkish government have allowed Tamesol to become one of the solar photovoltaic suppliers with better future prospects in Turkey.

Both Tamesol and Arevo are still negotiating other projects within the country and are hoping to reach 80MW of installed capacity for the remainder of 2017 — along with up to 180MW for 2018.