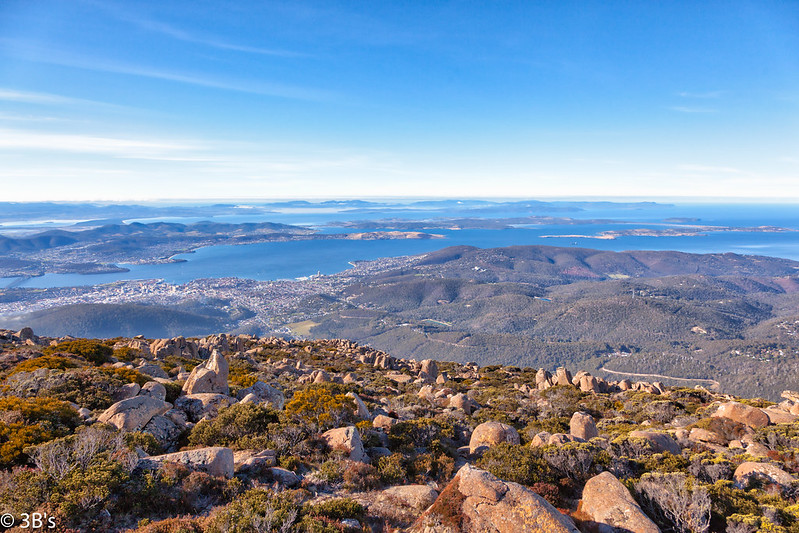 The island state of Tasmania has set a 200% renewables goal, as part of its plans to become Australia’s “renewable powerhouse”.

State premier Peter Gutwein outlined the target on Tuesday in his inaugural ‘state of the state’ address to Tasmania state legislators.

“We have already committed to being 100% renewable by 2022 and we are on track to meet this target,” he said.

“Tasmania has the opportunity to ensure that the most compelling 21st century competitive advantage that industry and consumers want – renewable energy – underpins our economy in Tasmania, attracting investment, creating jobs and also supporting Australia transition to a renewable base load supply,” he added.

The bold pledge comes as Australia's federal government refuses to adopt a zero-emission target – despite every state government having done so – or move away from the carbon accounting loophole it intends to use to meet its Paris Agreement commitment.

Detailed proposals on how Tasmania will meet its new 200% green energy target will be published in April, as part of a yet-to-be-presented ‘Renewable Energy Action Plan'.

Central to Tasmania’s plans to become a net exporter of renewable energy is the Marinus link, a proposed 1,500MW underwater interconnector that would shuttle power from the island state to mainland Australia.

Gutwein said the government was “progressing” with the Marinus link project, which would generate 1,400 jobs. Another 2,350 jobs could be created, he said,  “from further renewable energy investment and our nation-leading ‘battery of the nation’ proposal.”

The battery of the nation project proposes that, once a second subsea interconnector to mainland Australia is built, 2.5GW of pumped hydro opportunities in Tasmania could act as energy storage for Australia’s increasingly renewables-reliant National Energy Market.

The plan “has the potential to inject AU$7.1 billion [US$4.7 billion] into the Tasmanian economy over the coming years,” the premier said in his speech. It will leave “no one in any doubt that Tasmania is, in fact, the battery of the nation,” he added.

Hydrogen production will also be central to the state doubling its renewables capacity by 2030. Gutwein said the government intends to establish a renewable hydrogen market for domestic customers by 2024, and for export by 2027.

“Tasmania’s low cost and reliable renewable energy means that Tasmania is 10-15% more competitive than our mainland counterparts when it comes to attracting investment in green hydrogen,” the premier said.

The state unveiled plans on Monday to spend AU$50 million (US$33 million) on kickstarting its hydrogen industry.