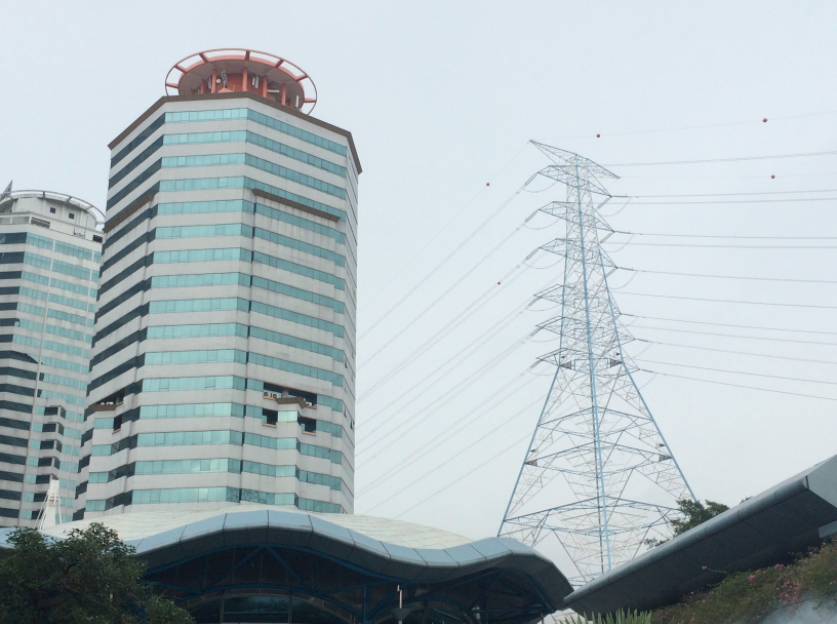 Malaysian utility Tenaga Nasional Berhad (TNB) has completed more than 50% of its 50MW solar PV project in Selangor, on the west coast of Peninsular Malaysia, having started construction in July last year.

According to TNB's vice president, Energy Business, Dato 'Nor Azman Mufti, construction of a 132kV substation and control room is also underway.

“The installation of solar panels of more than 238,000 units is in full swing,” he said. “We are confident this project can achieve the targeted commercial operation date targets on November 1, 2018.”

Both projects were won in the LSS auction held in Q1 last year.