TNB to install solar and mini-hydro on Tioman Island 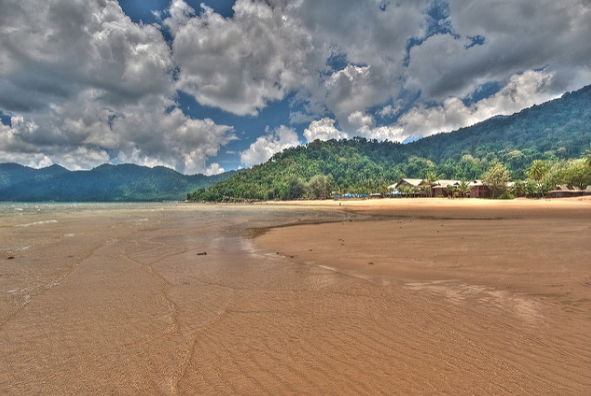 The island, located 32 kilometres off the coast of Pahang, will have its mini-hydro station in Sungai Mentawak rehabilitated and solar panels installed on the rooftop of the island’s jetty and TNB offices, with the two renewable energy sources having a combined capacity of 755kW.

Tioman, a popular scuba diving and snorkelling spot, will be the first island in the Malaysia Peninsular to be powered with solar and mini-hydro and will have 15% of its power coming from renewable sources at the start of this year. Much of the power for the island is supplied by TNB through its diesel generator power stations in Kampung Tekek and Kampung Genting with a total capacity of 9MW.