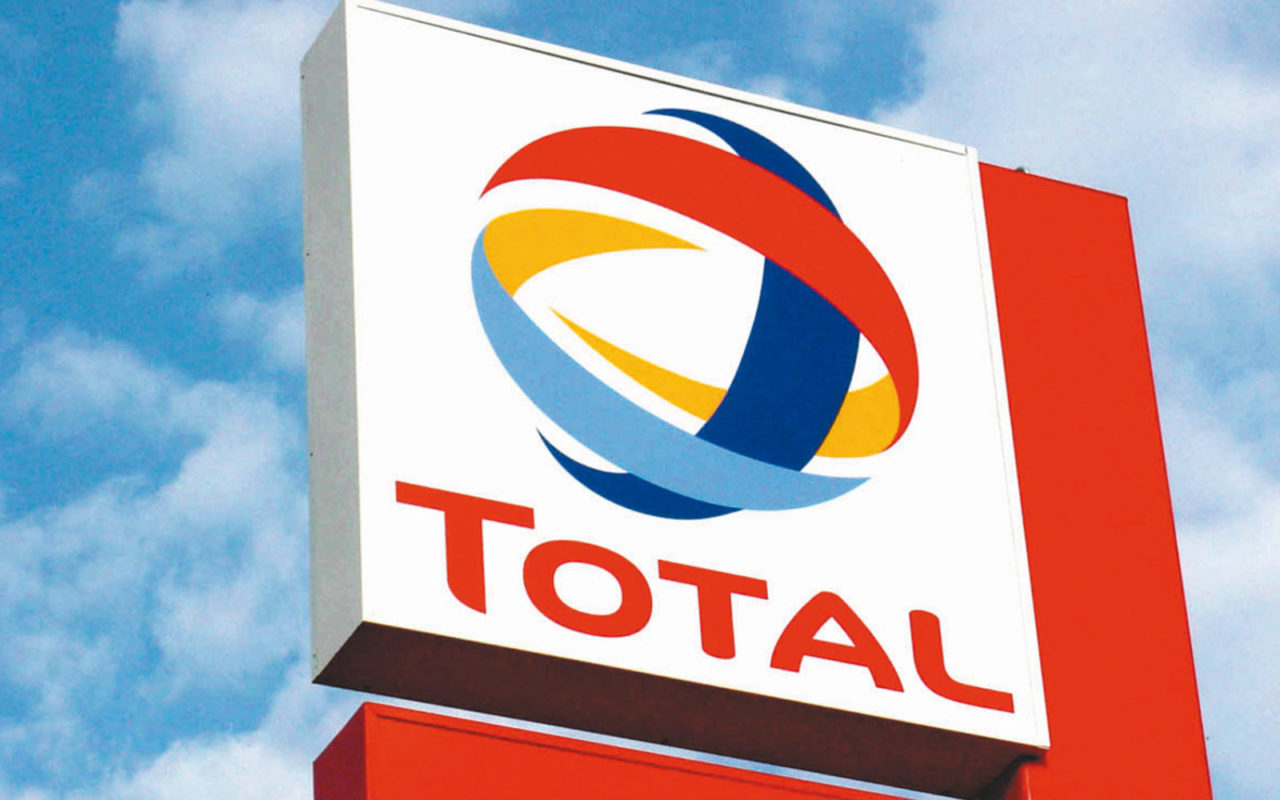 Total has become the latest oil and gas (O&G) major to set its sights on becoming net zero by 2050, reconfirming its plans for a major green energy push despite the recent financial hit from the oil market crisis.

Earlier this week, the French group said it would stick to its previously announced target to reach a 25GW renewables portfolio by 2025, as part a new plan to reach net zero emissions by mid-century.

According to Total, over 10% of current capex volumes is going towards funding low-carbon electricity ventures. The figure – the highest among O&G majors, or so Total claimed – will increase to 20% by “2030 or sooner,” the firm said.

The doubling down on green energy spending came despite the financial downturn Total witnessed the quarter just gone, amid a global oil market rout driven by anti-pandemic lockdown measures.

The firm remained income-positive but from cash flow from operations to adjusted net income, key Q1 2020 financial metrics were down 35-64% compared to Q1 2019.

Total's new net-zero push follows similar climate and green energy pledges by fellow O&G majors in recent months, including Repsol, Galp, BP, Eni and Equinor. The sector has been urged by the IEA not to abandon renewable ambitions even as COVID-19 cripples oil revenues.