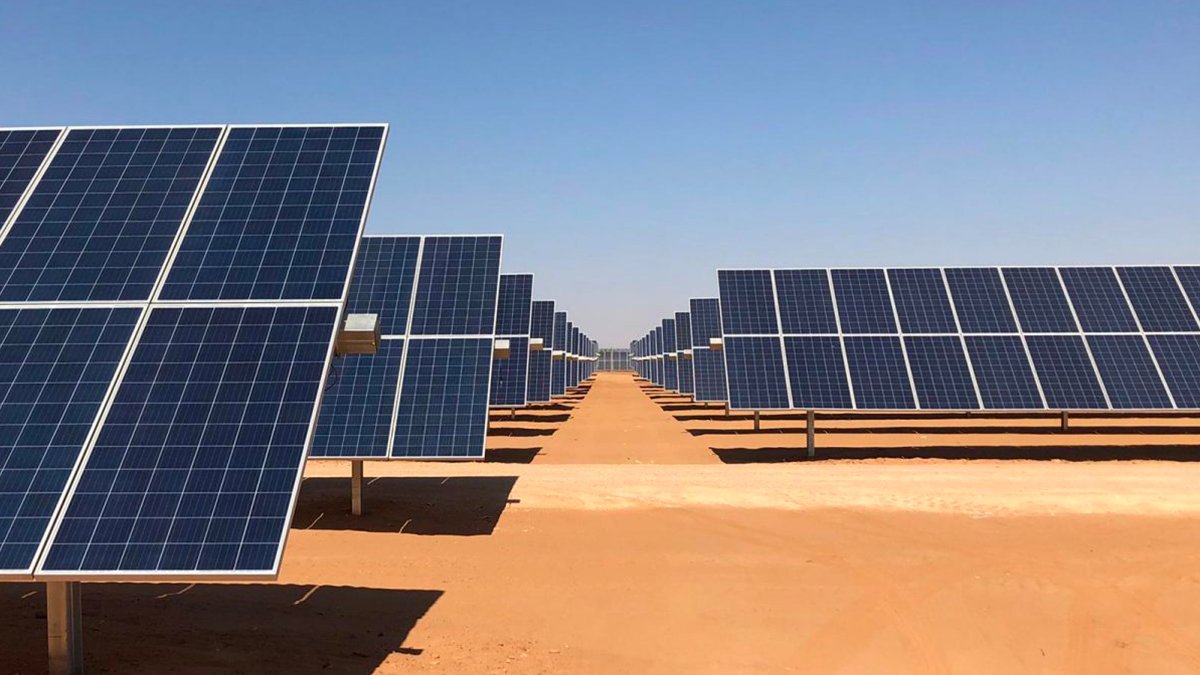 French oil major Total will aim to cover all the electricity consumption of its European industrial sites from solar power by 2025 after securing a new development agreement with Spanish firm Ignis.

Some 3.3GW of solar projects will be constructed by Ignis in Madrid and Andalucia, the first of which is due to start operations in 2022, with the ambition of bringing them all into production by 2025.

The deal consolidates Total’s presence in Spain following two agreements it signed in February with local companies Powertis and Solarbay Renewable Energy to develop nearly 2GW of solar projects in the country. As a result, the company's solar construction pipeline in Spain now stands in excess of 5GW.

Total will purchase nearly 6TWh per year of green electricity generated by its Spanish solar sites through an agreement covering more than 3GW of solar farms, a deal it says represents “the largest corporate power purchase agreement in the world”.

CEO Patrick Pouyanné described Spain as a priority country for the French firm as it looks to leverage the market’s growth opportunities to respond to the challenges of the energy transition.

“This decision to invest massively in renewable electricity capacity to supply all our industrial operations in Europe with green energy is concrete proof of our decision to move towards decarbonising our European operations in line with our new climate ambition,” he said. “It also demonstrates the value of integrating production, trading and sales in the electricity chain.”

Total announced plans earlier this year to become net zero by 2050, including a pledge for a 60% or more reduction in average carbon intensity of energy products used worldwide by the company’s customers.