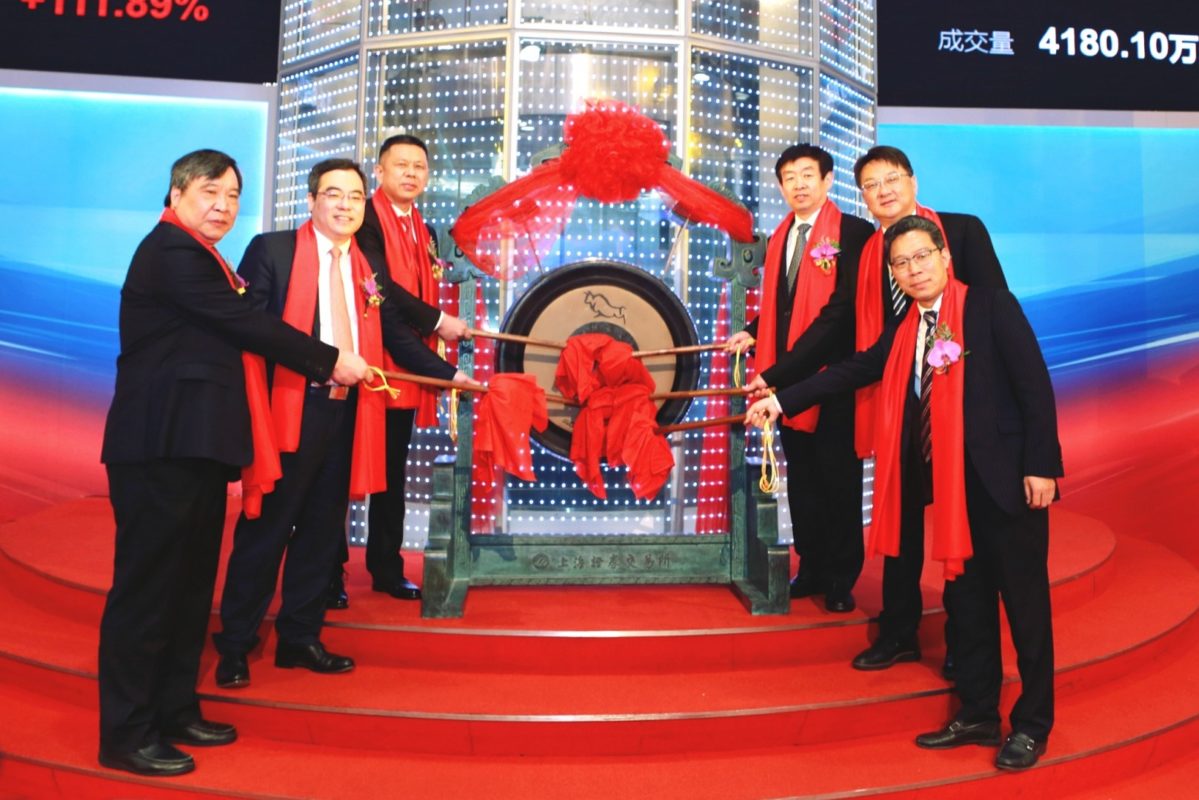 Gao Jifan, chairman and general manager of Trina Solar said, “Inspired by the implementation of the Kyoto Protocol and the Million Solar Roofs Initiative of the United States, I founded Trina Solar in 1997. For more than 20 years we have made great strides in the photovoltaic industry by focusing on innovation, branding, globalization and digitalization. This has enabled us to gradually become the world's leading provider of PV and smart energy total solutions.”

Trina Solar had been the leading SMSL (by PV module shipments) for several years until being surpassed by JinkoSolar at the end of 2016. Having exited the NYSE in 2017, Trina Solar’s SMSL ranking was lowered as Canadian Solar and JA Solar surpassed the company during its private spell.

However, Trina Solar had a strong 2019, shipping over 10GW of PV modules ahead of the new floatation. The SMSL also invested in the construction of new solar cell and module production facilities in Yiwu, Zhejiang and Suqian, Jiangsu in China in 2019, significantly increasing its manufacturing capacity.