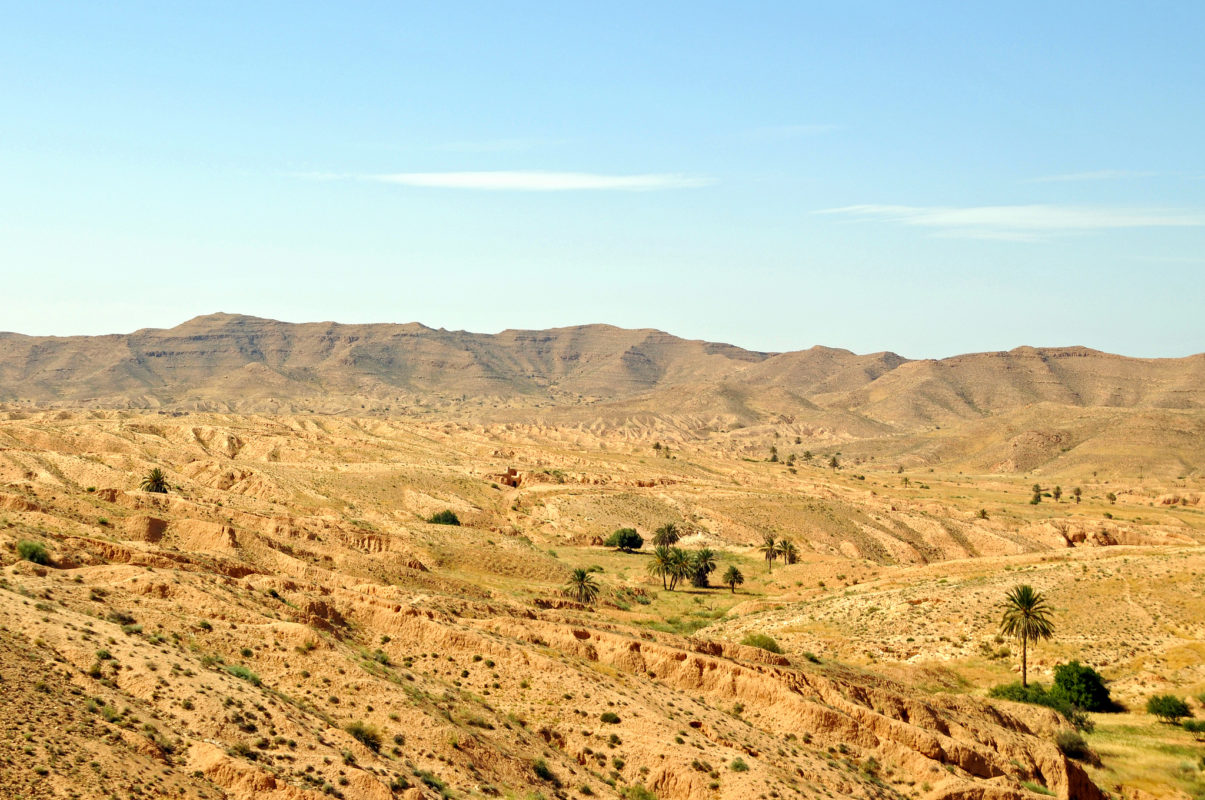 The Tunisian Ministry of Energy, Mines and Renewable Energy has issued a tender for 500MW of PV projects within the country.

With this tender, the Tunisian government plans to develop five different projects, headlined by a 200MW power station that will be developed in the Tataouine governorate.

These five projects will all be developed under a build, own and operate (BOO) model, with interested developers now asked to issue pre-qualification applications as part of the tender.

Back in April, the Tunisia government announced plans to issue tenders for a total of 1GW of PV and wind projects.