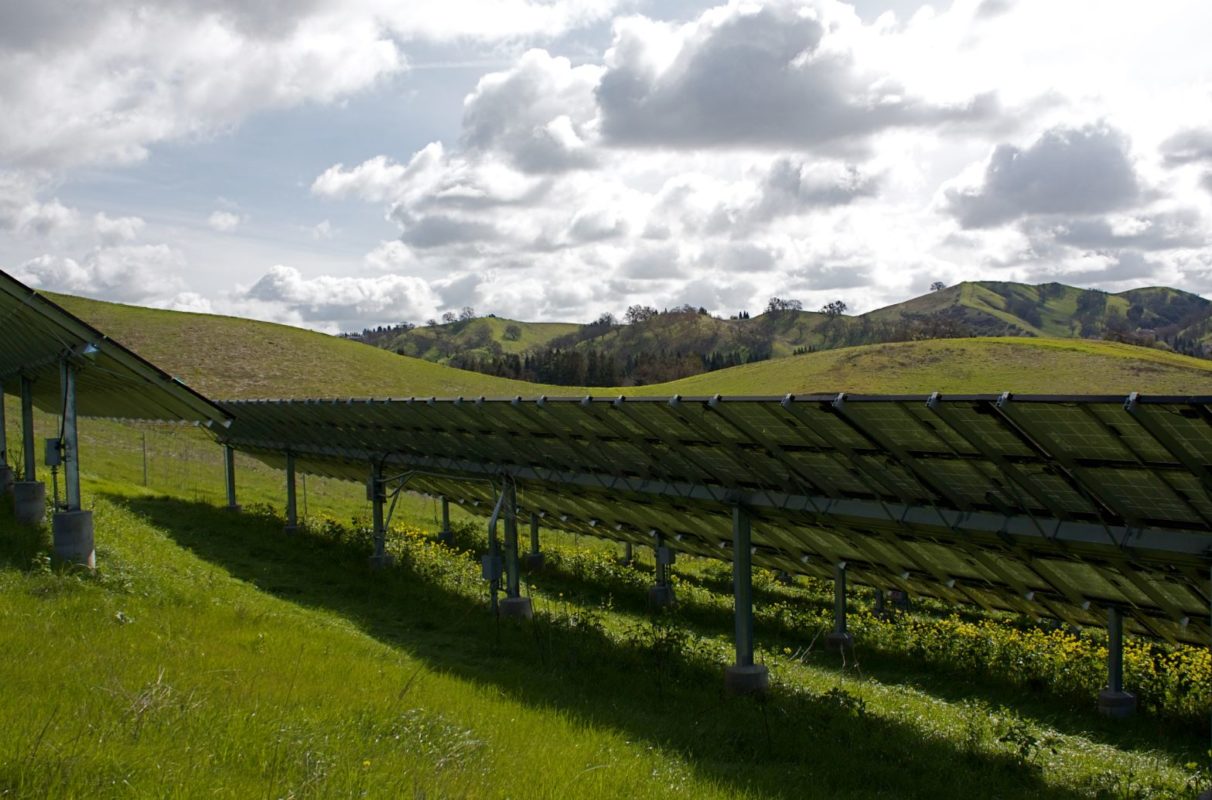 Advisory and certification house DNV GL is supporting Turkish plans to source 30% of total electricity generated in the country from renewable sources, carrying out a feasibility study for combinations of solar PV and energy storage.

The national Ministry of Energy has appointed the Dutch-headquartered group to conduct the study, which will be delivered for the Renewable Energy General Directorate at the Ministry. DNV GL aims to inform the directorate of best practice solutions for including energy storage in forthcoming large-scale solar project tenders.

The Ministry of Energy will award 2GW of renewable energy projects this summer, having announced its intent in February. Of this, 1GW is expected to be solar PV, which when completed would contribute significantly to Turkey’s target of 5GW of installed solar generation capacity in total by 2023. This is in line with the national 2015-2019 Strategic Plan on energy which seeks to diversify energy sources, increase grid-scale renewable generation capacity and make greater use of domestic resources.

As of February 2017, Turkey’s installed PV capacity was at around 800MW to 850MW, as reported in PV Tech Power’s Emerging Markets Briefing in June 2017. Of that capacity, 90% to 95% were found to be ‘unlicensed’ PV plants which are of less than 1MW capacity each. A successfully completed auction in 2017 for 1GW was won by a joint venture formed by Hanwha Q CELLS and Turkish firm Kalyon Enerji, at a tariff of US$0.0699/kWh.

In the wake of that first round of auctions, the government is now keen to know whether adding energy storage as an integral component of solar PV projects up for tender could help lower the cost of energy from the projects. With that in mind, DNV GL will over the next three months assess the potential impact of storage on Levelised Cost of Energy (LCOE) figures and develop applicable pre-qualification and technical specification requirements for the auctions.

“With their experience from the past wind and solar auctions, the time is right to identify a holistic renewable energy approach. Having worked on solar and storage projects in other parts of the world, we are looking forward to support the Turkish government with our local team in Turkey to help them meet their aspirational targets.”

In related news, PV Tech reported today that the European Bank for Reconstruction and Development (EBRD), the International Finance Corporation (IFC) and Dutch Development Bank (FMO) will partner to finance US$330 million of improvements to Turkey’s electricity distribution network in the country’s Osmangazi region in western Anatolia. 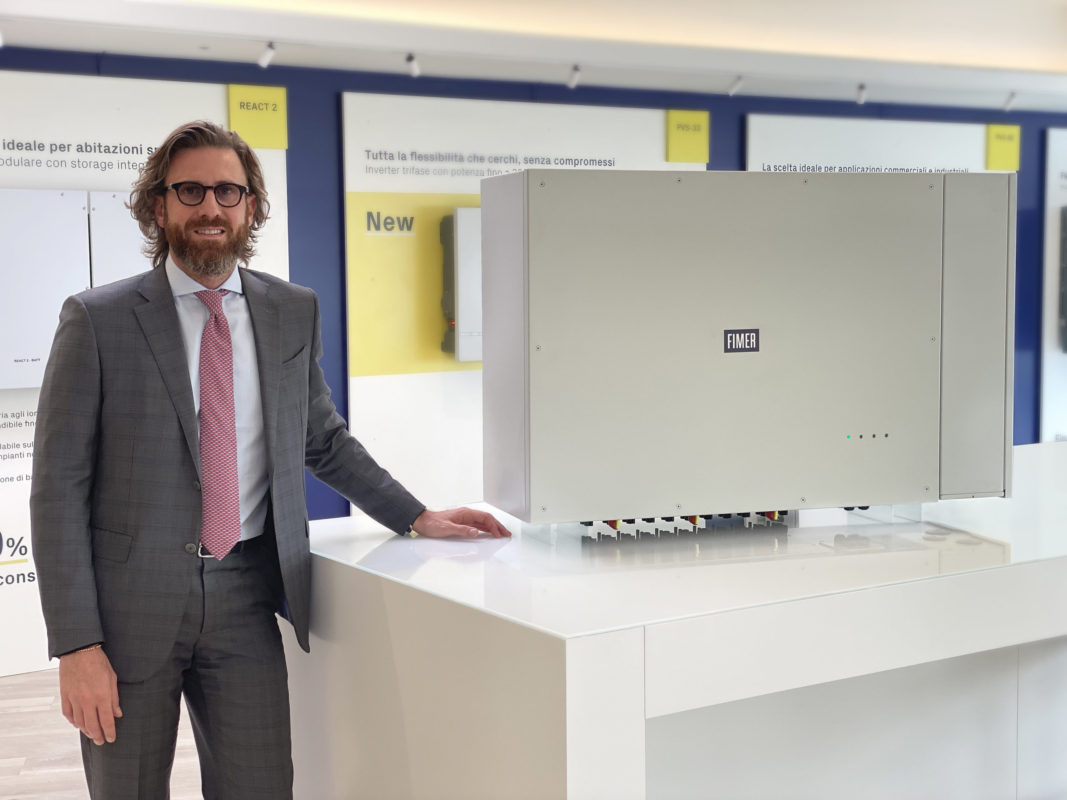