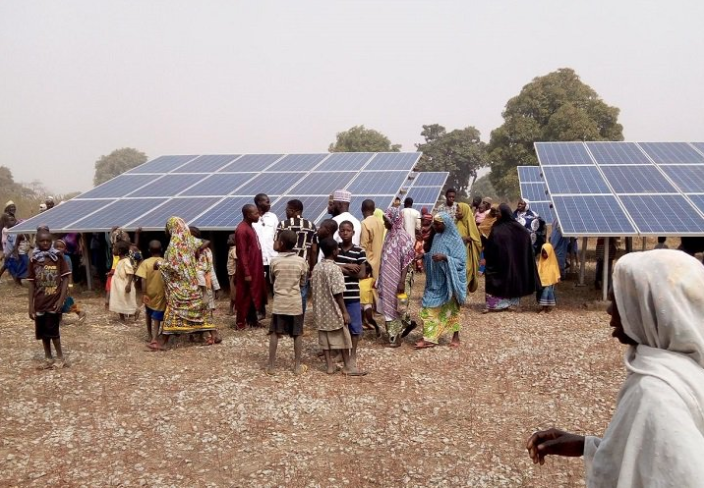 The UK government is to provide £100 million of funding to the Renewable Energy Performance Platform (REPP) to support up to 40 new renewable energy projects in sub-Saharan Africa including small-scale solar, wind, geothermal and biomass sources up to 2023.

The electricity generated is expected to provide 2.4 million people a year with new or improved access to clean energy by supporting 194MW of capacity and creating 8,000 jobs during development and operation.

The funding, which triples the overall funding for the REPP, was announced at COP24 in Poland. It could unlock an extra £156 million of private finance into renewable energy markets in Africa over the next five years, according to a release from UK Energy and Clean Growth minister Claire Perry.

Perry added: “This £100 million will help communities harness the power of their natural resources to provide hundreds of thousands of people with electricity for the first time. Building these clean, reliable sources of energy will also create thousands of quality jobs in these growing green economies.”

The new investment adds to the £48 million previously committed to the REPP programme, which is already supporting 18 renewable energy projects in a range of countries from Tanzania to Burundi aimed at offering improved access for more than 4.5 million people over the project lifetimes. Within these 18 projects are included solar power for 70,000 people in Tanzania, mini-grids in Nigeria to provide 72 rural villages with pay-as-you-go energy, and solar for 87,600 people and businesses in Burundi, creating 300 part-time jobs and 50-full times posts.

US$2 billion for green buildings in emerging markets

International Finance Corporation (IFC) and the government of the UK also announced yesterday a new partnership to help transform construction markets with as much as US$2 billion in public and private sector financing for certified green buildings in emerging markets.

The 'UK-IFC Market Accelerator for Green Construction Program' will be the first UK-IFC partnership in blended concessional finance for climate-change mitigation. The UK government’s contribution of £105 million will include £80 million for investments and £25 million for advisory services.

“Green buildings represent a powerful opportunity to address climate change in emerging markets,” said Hans Peter Lankes, IFC’s VP for Economics and Private Sector Development. “Investments in green buildings certified with EDGE and other standards could represent a US$3.4 trillion opportunity over the next decade. Blended finance is a valuable tool to help create new markets for green construction by mobilizing private capital through financial intermediaries.” 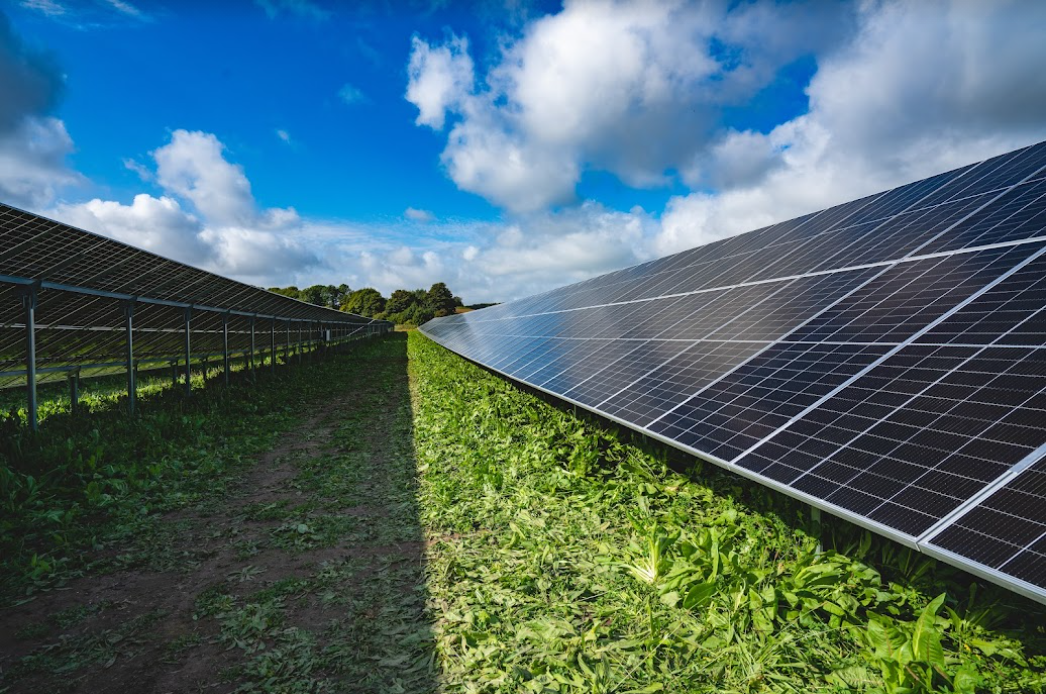 July 11, 2022
Renewables advisory firm Pexapark has secured €8 million (US$8.08 million) in a second round of Series B funding as it plots further expansion.

July 1, 2022
Energy management software company Cleartrace has secured US$20 million in a financing round to accelerate the growth of its platform.