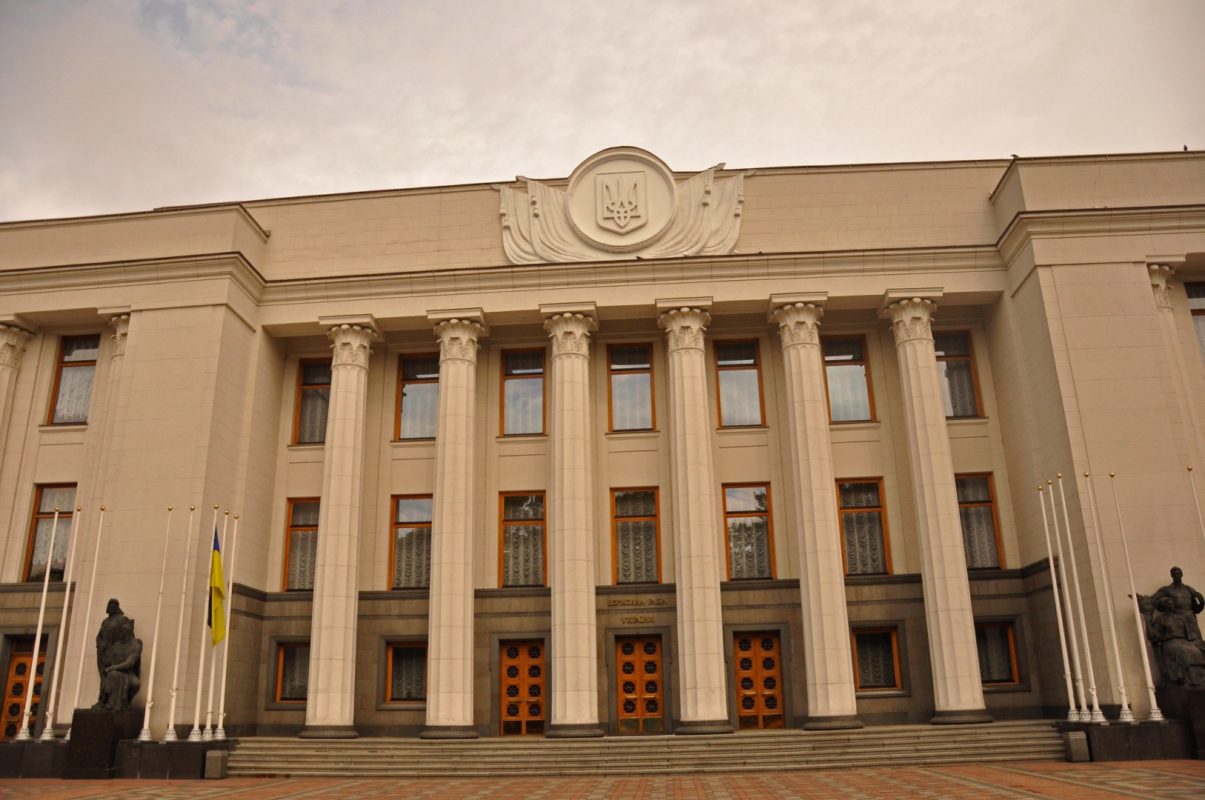 The past recent weeks have brought mixed blessings to Ukraine’s solar ecosystem, with a row over policy changes breaking out only hours after the launch of the country’s largest PV plant to date.

Clean energy association UARE slammed the government late last week over what it described as “threats” to retroactively review investment guarantees to renewable projects, via a draft law recently approved by Ukrainian MPs.

The so-called Draft Law 2236-2 – which limits compensation to 150MW-plus renewable projects when the grid operator decides to curtail generation – not only “violates” Ukraine’s domestic legislation but also its global pledges under the Energy Charter Treaty (ECT) and other agreements, UARE said.

“If Ukraine breaks the commitments it undertook as a state, it will result in reputation damage … among existing and potential investors,” the association noted in a letter, warning that retroactive reviews could invite international arbitration cases resulting in losses for Ukrainian taxpayers.

UARE urged Ukraine’s policymakers to back renewables and transform its fossil fuel-based energy system, one of the world’s “most technically and morally obsolete.” The country, the association said, should privatise coal mines and invest billions of euros in pumped storage plants.

“The government does not properly inform Ukrainian citizens about the disastrous technical and financial conditions of the [energy] sector”, its letter read, noting that the high obsolescence rates of Soviet-era coal and nuclear plants means all must close or be fully overhauled within 15 years.

“Citizens are completely unaware of the actual costs of traditional generaiton,” the association said. “The price of 'cheap' nuclear generation does not take into account the full costs … including €15 billion allocated in the next 15 years to decommissioning [costs].”

For Ukrainian solar, the policy controversy emerged hours after the industry witnessed the operational launch of the largest plant seen in the country to date.

Late last week, energy giant DTEK held a ceremony to mark the powering-up of 240MW Pokrovska. Deployed in the Dnipropetrovsk region, to the southeast of capital Kiev, the installation began supplying Ukraine’s grid in October.

In a statement, DTEK – a firm claiming to employ 73,000 and produce one-quarter of Ukraine’s energy supply – underscored the Ukrainian credentials of the large-scale project, which took eight months to conclude construction.

“Pokrovska SPP is a project implemented by Ukrainian companies and specialists,” the firm said. “16 enterprises took part in the construction and supplied services and products with a total contract value of 48 million euros” [or US$53 million].

According to DTEK, Pokrovska will generate an annual solar power output of 400GWh and help Ukraine slash CO2 emissions by 420,000 tonnes every year. Installed at a former mining quarry in the Nikopol district, the 840,000-panel plant secured modules from Chinese supplier Risen.

“With the experience we gained with our previous projects we have built a professional team, procured and installed electrical equipment from the best world manufacturers,” said DTEK’s CEO Maksim Timchenko, adding that Pokrovska required investments of €193 million (US$215 million).

The operational kick-off of a 240MW project finds Ukrainian PV at a time of growth. Utility-scale projects are making progress as analysts predict momentum will speed up after a shift to deregulated auctions.