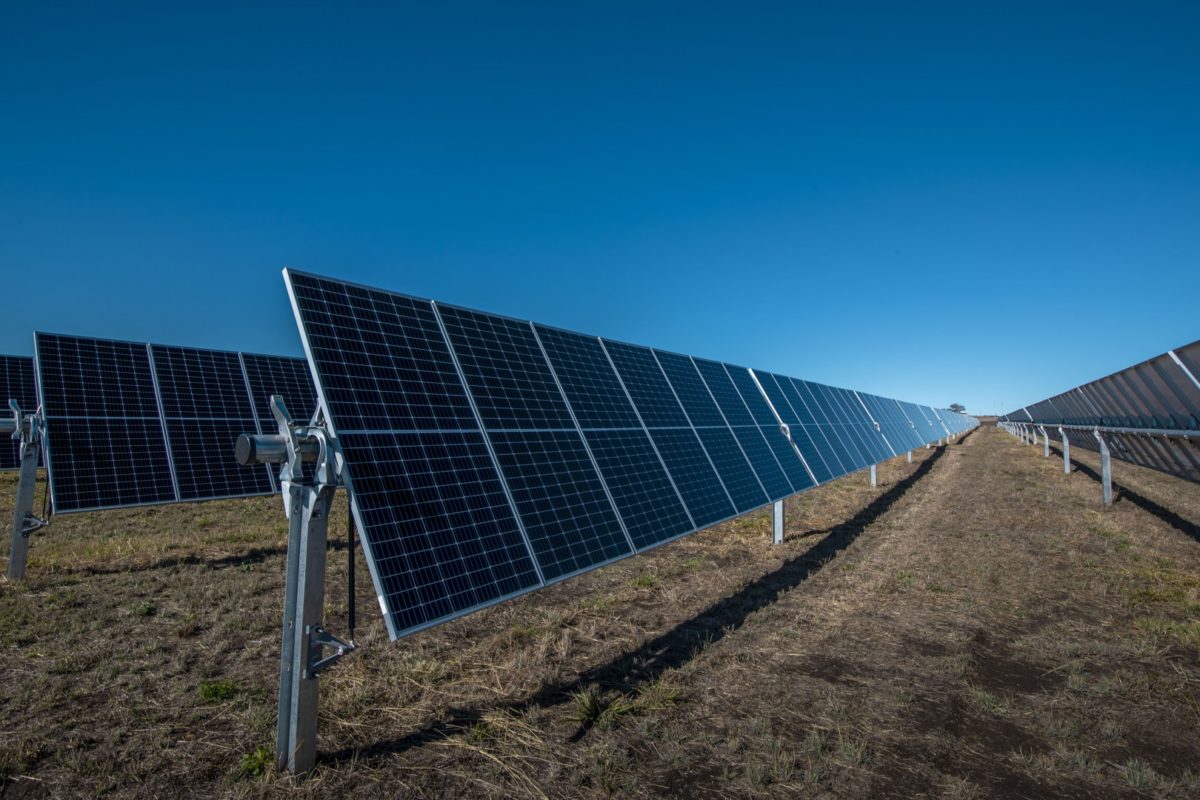 The University of Queensland (UQ) has completed a new solar facility that will enable it to offset 100% of its electricity use with renewable power.

Located in Warwick in the Australian state’s south east, the 64MW farm cost AU$125 million (US$87.33 million) and will have a yearly output of around 160GWh.

The power generated at the facility, in addition to 7MW produced at two existing solar projects, will make the university the first in the world to have its entire energy consumption offset by renewable energy produced from its own assets, according to UQ vice-chancellor Peter Høj.

“The Warwick solar farm is first and foremost an act of leadership that demonstrates that a transition to renewables can be done at scale, that’s practicable and makes economic sense,” he said.

UQ will continue publishing data from its solar installations online, as it looks to share knowledge among commercial operators and government. The Warwick facility will be used to support a range of research and industry partnerships across an array of disciplines.

Høj said that when confronted by climate change, it is necessary to act in a way that is informed by research and with collaboration in mind.

“With solar technology becoming increasingly affordable in the past decade, the economics of solar photovoltaic power are increasingly compelling and we look forward to developing collaborations with industry partners who wish to pilot and prove innovative new energy solutions,” he added.

The generation profile of the Warwick facility will also provide an opportunity for piloting emerging battery energy storage or hydrogen conversion technologies.