US ROUND-UP: Yet more M&A in US solar, Facebook PPAs and bifacial developments 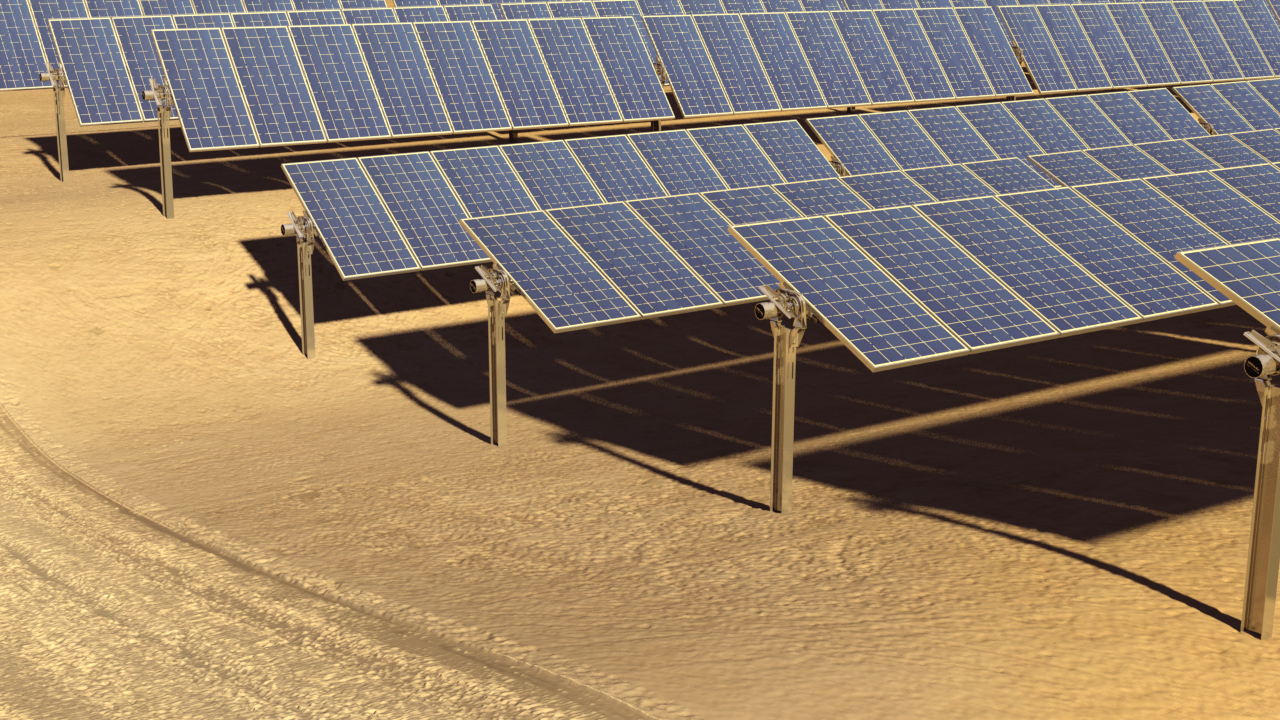 A round-up of the latest solar industry news from the US market, where there’s yet more M&A in the installer domain, more solar PPAs for Facebook and D. E. Shaw turns to Nextracker for fleet upgrades.

As per the terms of the deal, Sunworks stockholders will receive just over a third (36.54%) of all Peck common stock outstanding after the merger.

The two companies said the deal would create a national leader in solar installations with “coast-to-coast presence” in the US, and would allow the combined entity to take advantage of significant cost synergies – valued at around US$6 million by management.

The two separate entities installed a combined 63MW of solar last year, and would have a combined backlog of nearly US$76.8 million as of 30 June 2020.

“This is a transformational combination, leveraging the respective strengths of the two organizations and creating a national leader in the fast-growing and resilient solar energy industry,” Jeffrey Peck, CEO at Peck, said.

D. E. Shaw made the decision having first used TrueCapture three years. Bryan Martin, the company’s executive chairman, said the asset owners benefitted from increased yield and lower operating costs as a result, leading to its decision to expand its use across its entire US-based portfolio.

The company’s 15 solar sites that currently use Nextracker tracking systems will now be augmented with both TrueCapture and NX Navigator, and its under-construction sites will use the technology from energisation as standard.

“DESRI has developed an impressive fleet of utility-scale solar plants and we are pleased they have chosen to upgrade with TrueCapture and NX Navigator,” said Dan Shugar, CEO of Nextracker.

Facebook has signed deals to procure the power from wind and solar farms in Illinois, Ohio, Tennessee and Utah, alongside a separate deal to support the development of a wind farm in Ireland.

The combined commitment from Facebook will support around 800MW of wind and solar, adding to the ~2GW worth of PPAs the company has already signed.

It expects to add another 1.5GW to its stable by the end of the year.

6 August 2020: Construction has started on a 12.1MW solar array which will provide power for the University of Illinois.

The project, sited near the university campus in Savoy near Urbana, Champaign County, is forecast to produce around 20,000MWh of power each year, effectively trebling the amount of on-site renewable energy generation owned by the University of Illinois.

Sol Systems is serving as project developer with Inovateus Solar performing EPC activities for the array. It features more than 31,000 bifacial modules fitted using single-axis trackers, with nearly 1,200 strings of 26 modules each.

The array will also feature a habitat for native pollinators, which Jeff Miller, senior director of business development at Sol Customer Solutions – a joint venture between Sol Systems and project financiers Capital Dynamics – described as a “unique opportunity” and a model for the industry.

6 June 2023
Join us in Napa to unlock the key to reliable PV module supply to the U.S. market in 2023 & 2024. We'll also be gathering the main players in the US solar market for some wine tasting!
bifacial, facebook, m&a, nextracker, peck, ppa, sunworks, trackers, us, us round-up