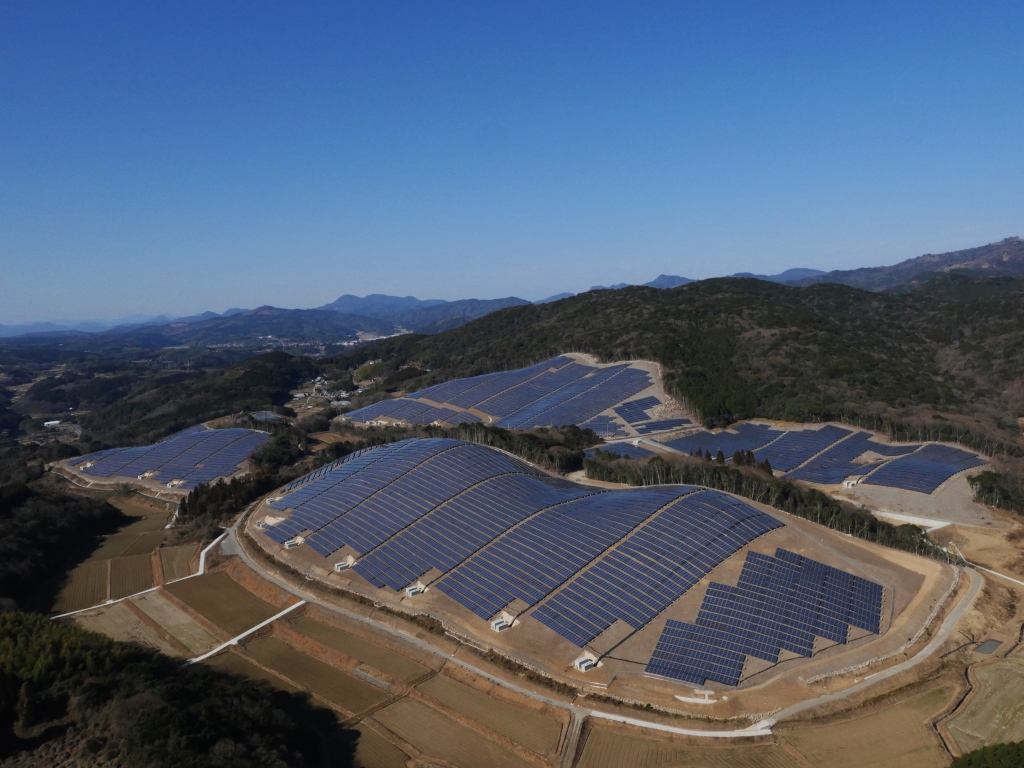 The Japan Renewable Energy Foundation (JREF) has voiced concerns that a tender process for PV expected to be introduced next year could cap deployment at just 2GW to 3GW a year in what is currently still the world’s second biggest market for annual installations.

Recent reporting from GTM Research found that Japan installed around 11GW last year, behind China’s mammoth 19GW showing for the 2015 calendar year. However, the report highlighted that the introduction of auctions could strip back 3GW from the market in the coming years.

Speaking to PV Tech this morning, Mika Ohbayashi, director of JREF, went further and said that while the Japanese industry would be kept healthy with deployment levels of around 6GW to 7GW of PV annually, auctions could limit actual levels to below half of that.

Ohbayashi said that while changes to laws governing renewables introduced in the past year, including the ability of utility companies to remotely curtail the output of solar and wind installations, were introducing uncertainty to the market and affecting the appetite for investment in projects, the auction system is the “biggest issue” facing solar and renewables.

The change to the law could also result in the premature abolition of the FiT for all renewables, although it will apply in the first instance to PV projects of over 2MW generation capacity. The revision could be heard in parliament as early as next week for implementation in the 2017 fiscal year, beginning in April 2017.

The Japanese government’s Ministry of Economy, Trade and Industry (METI) has said that it will use the country’s overall energy laws (known as the Basic Energy Plan) and its outlook for PV supply and demand to 2030 to inform the bidding process. Under the latter, the government has said that it expects PV deployment to reach 64GW by 2030. With just under 20GW already installed, with simple calculations this could be taken to therefore mean the addition of just 2GW to 3GW a year annually for the next 15 years, which would be the minimum through which Japan could reach that 64GW figure.

“It’s a small amount, I have to say. We need 6GW to 7GW or the industry will feel a huge impact,” Ohbayashi said.

According to Ohbayashi, in the short term, as the government has said it will pursue ‘mega solar’ (large or utility-scale) projects of over 2MW, smaller projects will of course not be affected. However, the fact that the criteria or scale of projects included in the auctions have not been specifically written in law means that in theory the government could alter the scope of the installation sizes and technologies included in the tenders.

“There will be no need to discuss at the parliament to change the law because it’s not specifically written in law, they can change whatever they want – that’s the thing they’re thinking about now,” Ohabayashi said.

According to Ohabayashi and JREF, the introduction of the auctions seems to be a done deal and inevitable. The JREF director said that in the meantime, the solar energy industry and the renewable energy industry in Japan in general needs to strengthen its competitiveness to reduce costs in areas including labour and PV industry-specific technologies.

JREF is also concerned that the introduction of the tenders, while beginning at the >2MW end of the scale and applicable to PV, could be extended to all renewables and could replace the FiT altogether.

The auction process “…gives the signal to market in future that the FiT will be abandoned and the government will apply the tendering system for all renewables”, Ohbayashi said. “That’s the thing that we really fear.”

Auctions have been introduced for PV recently in territories including India, which has seen prices bid for projects fall to levels so low that concerns exist about the quality of projects to be built and the likelihood of big companies bidding low prices to mark out territory for themselves in the country's fledgling industry, and Germany, which has capped the development of large-scale solar at just 1.2GW over the three years of 2015, 2016 and 2017, with auctions oversubscribed and the country’s solar trade association, BSW Solar, strongly criticising the move.

On a different note, in response to recent reports that projects awarded the high FiT rates since 2012 but that are yet to be built could lose their FiT accreditation if developers fail to meet a deadline to prove they have grid connection agreements in place, Ohbayashi said JREF did agree that it was right for the government to apply a deadline for their construction in order to suppress the cost to the Japanese consumer, especially for those projects on the first year FiT rate of ¥42 (US$0.35) per kWh.

PV Expo takes place in Tokyo this year from 2-4 March as part of World Smart Energy Week. PV Tech will be attending and reporting from the event.

This article has been amended from its original form to make clear that the assessment of 2GW to 3GW annually is a rough calculation based on Japan's 'PV Outlook to 2030', which says the country is aiming for an installed base of 64GW of PV by 2030. These are not predicted figures put forward by Mika Ohbayashi or JREF. 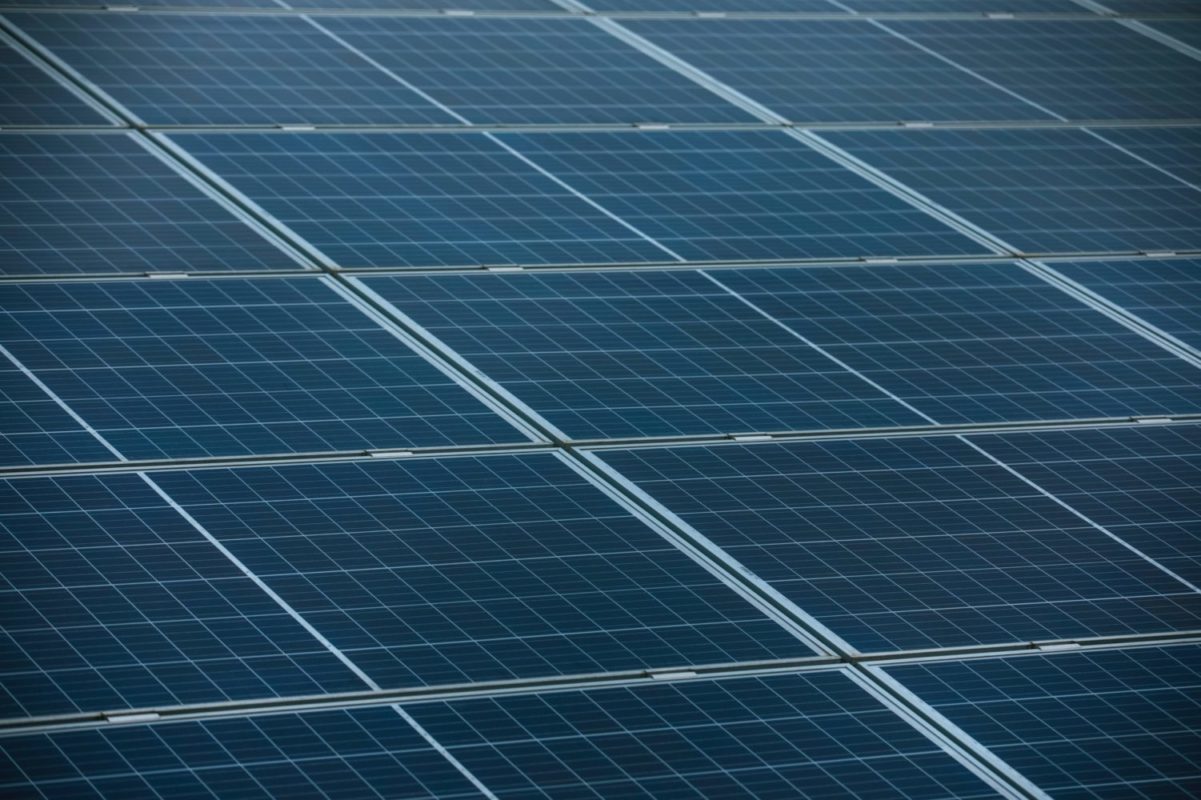