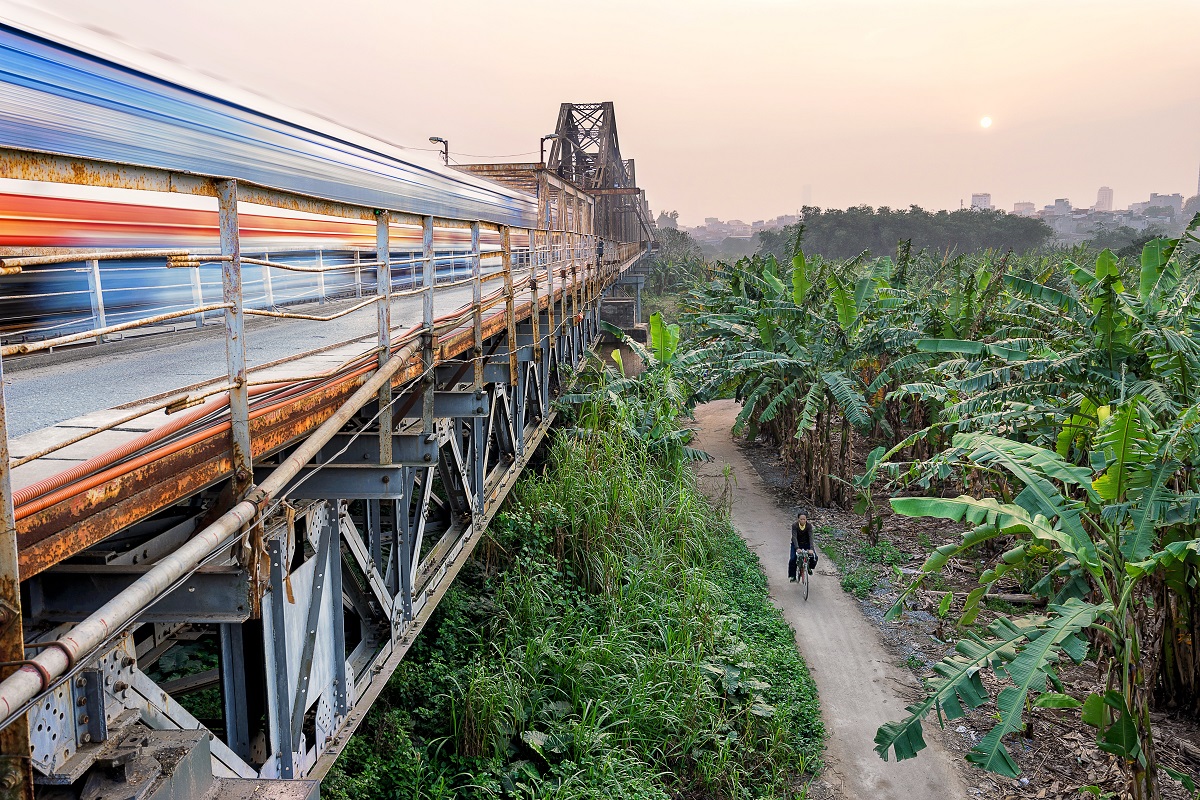 One of Asia’s key solar markets could push capacity to the double-digit-gigawatt region within 10 years if it presses on with a shift from feed-in tariffs (FiT) to auctions, according to the World Bank.

Vietnam could take installed PV capacity to the “tens of gigawatts” and create some 45,000 jobs every year by 2030 if it uses competitive bidding rather than the direct subsidies it has opted for so far, the global body said in a report it published earlier this week.

The advice to leave solar FiTs behind comes after the tariffs sparked a deployment rush that clogged the grid last year, particularly around Vietnam’s high-irradiation south. As the World Bank notes, policymakers were caught unawares by the roll-out of 4.5GW, five times what was planned.

According to the World Bank, the way to turn the page from grid curtailment and unused solar power is the shift to auctions. The move was already ordered three months ago by Vietnamese PM Nguyen Xuan Phuc, an outspoken critic of how the first phase of FiT growth was handled.

With the World Bank’s help, the Asian state is due to put 1GW of PV up for bidding later this year. Half will be offered under auctions for projects at pre-selected sites while the other half will be capacity earmarked for specific substations, to ensure locations with grid space are prioritised.

“Both schemes aim to reduce the development risks perceived by IPPs, thus reducing the risk premium in the cost of capital,” the World Bank said. “The main outcome expected is a reduced PPA tariff proposed by developers compared to a location agnostic competitive bidding.”

Clear targets and rules to win over wary investors

According to the World Bank, Vietnam cannot guarantee a smooth solar transition off the back of competitive bidding alone. The adoption of clearly defined capacity targets would for one be “critical” to ensure investors see the market as a long-term opportunity, the global body said.

Beyond targets themselves, the World Bank feels an unambiguous legal framework is key if competitive PV bidding is to succeed. The government could help clarify matters by deciding which of three existing laws – on investment, bidding and public-private partnerships – auctions come under.

According to the World Bank, it will also be central for Vietnam to clarify the roles and responsibilities of all market players. From the Ministry of Industry and Trade (MOIT) to monopoly utility EVN and municipalities, all should coordinate to make a success of solar auctions, the report said.

Should Vietnam tick all the policy boxes, the country could reap sizeable socioeconomic as well as environmental benefits from the solar transition. According to the World Bank, the shift could create 25,000 jobs every year in downstream work, added to a further 20,000 upstream jobs, by 2030.

As found by PV Tech in recent months, operators are following the shift to solar auctions with interest. As Eurocham’s Gavin Smith said last year, the key question is whether the country can de-risk its bidding scheme, and ensure the PPAs are bankable in the eyes of foreign investors. 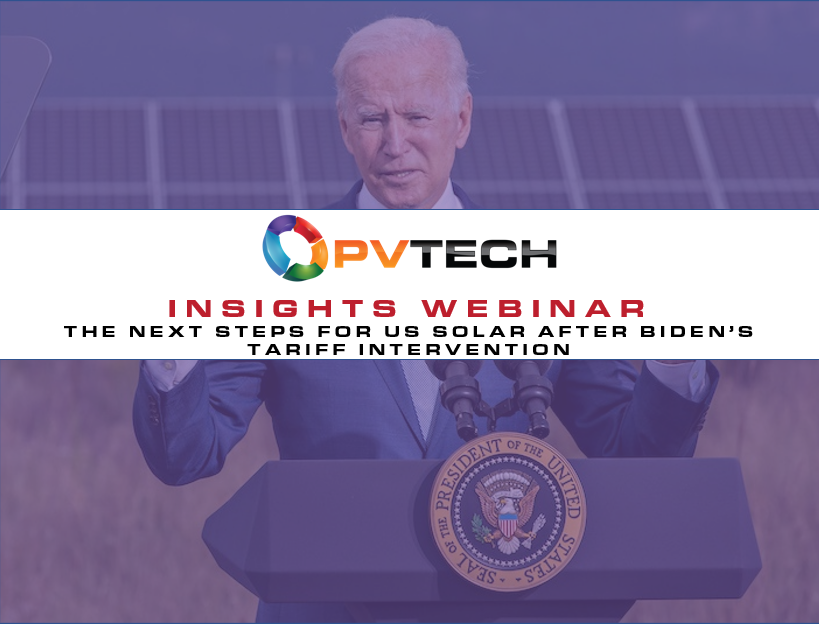